Driven by an unwavering belief in the power of culture to unite, inspire and engage with diverse audiences, Chuey Martinez is one of the most distinguished radio and television personalities of our day. From red carpets to celebrity interviews, Martinez’s remarkable career of media achievements and champion of diversity in the arts demonstrates “cultural heritage” as an extraordinary way to reach new audiences through media and entertainment.

One of the few Latino personalities to truly reach mainstream audiences, Martinez humble beginnings, cultural heritage, humor and over-the-top personality have played an instrumental role to his brand image and diversified success in the entertainment industry as a media personality for media networks and global brands looking to broaden their audience reach through traditional media and digital entertainment.

Martinez’s influence on the social media front continues to grow and attract diverse audiences across platforms. To date, his YouTube channel has 7 million views and 30K subscribers, over 25K Followers on Instagram, and +27K followers on Twitter.  His deep insights of pop culture, consumer media habits, marketing trends and the entertainment landscape has led to partnerships and collaborations with brands that align with his lifestyle and values to create strategic consumer engagement campaigns for brands, such as: Pepsi, Microsoft, Xbox and OGN eSports to name a few.

Along with his television and radio gigs, Martinez leveraged his influence and started his own production company ‘ChuMonGous’ productions for the development of film, TV, and music projects. Whether it is executive producing or writing scripts, Martinez has his finger on the pulse to the ever-changing entertainment landscape. 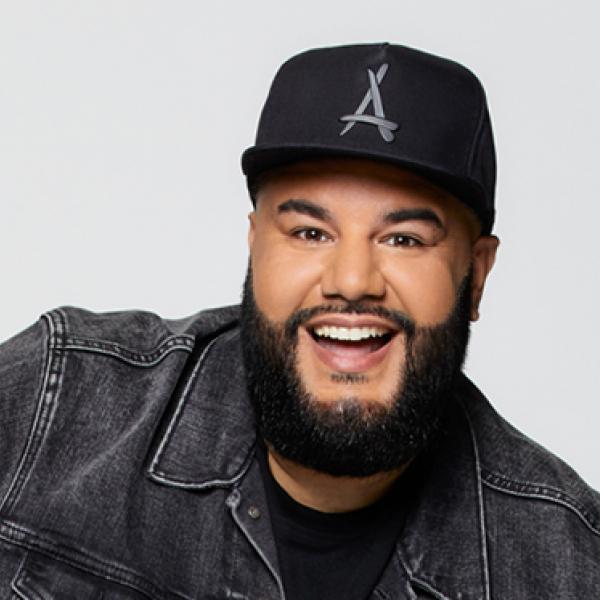