Dish Nation’s Frank Kramer is one of radio’s most outspoken, and quick-witted talk show hosts currently on the air. He has continued to top the airwaves, dominating the AM/FM and Podcast markets, for over two decades. His morning radio show, The Frosty, Heidi & Frank Show airs on KLOS-FM (95.5) in Los Angeles.

Frank began his radio career at WLUM-FM (102.1) in Milwaukee. What was meant to be a temporary gig turned into a full-time co-host position (Frank quit college six weeks before graduation and never looked back.) He then moved to Denver where he worked at KALC-FM (105.9). He eventually moved to Los Angeles where he worked at KYSR-FM (98.7), KLSX-FM (97.1) and KABC-AM (790) before calling KLOS-FM (95.5) home.

Frank prides himself on being the most honest, belligerent—yet surprisingly charming—guy you will ever meet. That being said, his sometimes ghastly opinions come with honorable intentions. His biting commentary and spicy wit have provided listeners throughout the western United States with a voice that toasts to all. Frank knows the people and the people know Frank.

In 2010 Frank started Toad Hop Entertainment, Inc. out of his garage that produced many of today’s most popular podcast, eventually moving his studio to Universal Studios Hollywood. Frank also produced a web series called Squatters.  A comedy about two friends trying to make it in the big city.

FandangoNOW made Frank the host of their very first original series Extreme Home Theaters, and became the Voice of “Weekend Ticket” for Fandango. 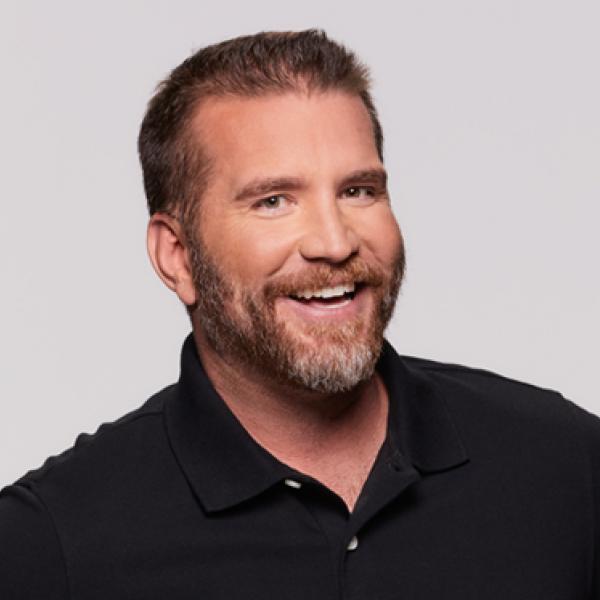