Growing up in southern Ind., Heidi officially started her radio career at WTRE-AM (1330) in Greensburg, Ind. the summer before her freshman year in college. She attended the University of Cincinnati where she obtained a B.A. in Broadcast Journalism. She then worked at WUBE-FM (105.1) and WYGY (96.5) in Cincinnati as a helicopter news/traffic reporter/producer. Heidi eventually moved to Los Angeles and got her big break in September 2000 when The Frosty, Heidi & Frank Show began on KLSX-FM (97.1). The show quickly became the #1 midday talk show in Los Angeles and continued for ten successful years. After the station’s format change and Frosty’s retirement, Heidi and Frank eventually launched their morning radio program, The Heidi & Frank Show on KLOS-FM (95.5), in September 2012.

Heidi’s candid views, humor, and quick-witted comments make her relatable and attract fans from every demographic which makes her the perfect antidote to everyday doldrums. In addition to her extensive radio experience, Heidi has done commercials, voiceovers, independent films, spokesperson endorsements, guest appearances on numerous television shows and was recently the host of Logo TV’s That Sex Show, which garnered her a nomination for Host with the Most by the 2013 NewNowNext Awards.

Heidi is a supporter of St. Jude’s Children Research Hospital, St. Bonnie’s Animal Sanctuary, The Lange Foundation, United Yorkie Rescue and Yorkie Rescue of America (she’d have a career in animal rescue if not for her radio success!). She is an avid runner and enjoys Insanity, Focus T25 and P90X workouts. She’s a die-hard fan of the Indianapolis Colts, the University of Cincinnati Bearcats and the University of Oklahoma Sooners. 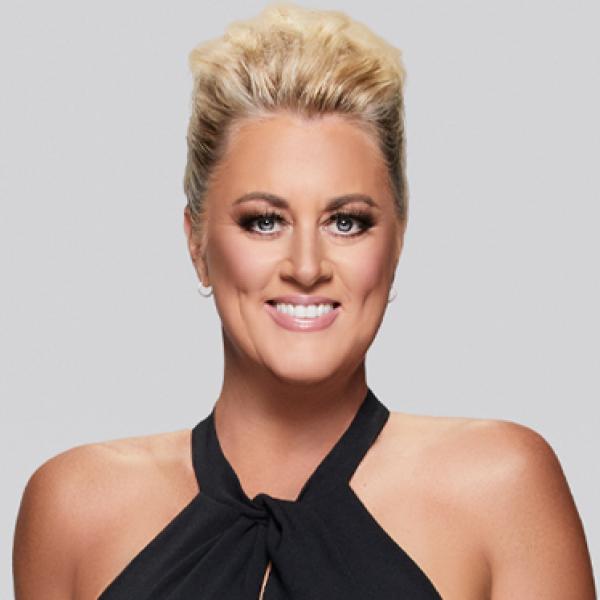