Prior to joining the show, she hosted the daytime court show Judge Faith which aired nationally for four years. She presided over hundreds of small claims cases including many that involved relationships. When divorced couples, ex-lovers, and co-parents appeared before her she became known for going over and above addressing their legal issues to provide a tough love and no-nonsense approach to their broken relationships.

Prior to taking the bench on her court show, Judge Faith provided legal commentary for CNN, MSNBC, and Fox News on some of the most high-profile cases in the nation. Throughout her decade-long legal career in New York, she held notable positions at the Manhattan District Attorney’s office as a prosecutor and at one of the nation’s top law firms – Sidley Austin. She also served on an externship where representing women in New York family court on custody, child support, child visitation and divorce proceedings.

Originally from Louisiana (she is a former Miss Louisiana and Miss America first runner up), Faith graduated ranked first in her law school class from Southern University Law School. 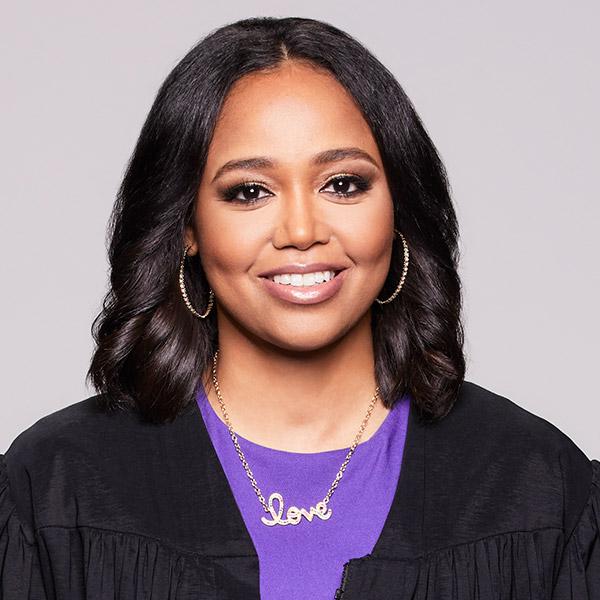