This fall, The Masked Singer and Wild 'N Out host Nick Cannon brings his fresh, funny and unique perspective to daytime with his own nationally syndicated talk show, Nick Cannon.

This fun, inspiring, optimistic, energetic and unpredictable hour of comedy-drive entertainment will feature the best of pop culture, celebrity interviews, music performances, and people who have incredible stories and talents to share with the daytime audience.

Nick Cannon is taped in Harlem in New York City.

Mario Cantone gives Nick the inside scoop on returning to his reprised role in the Sex and The City reboot. Dress like a celebrity this holiday season. Nick reveals looks for under $100 for your holiday parties.

Actress Leah Remini is here to chat with Nick about her iconic role in The King of Queens and her thoughts on a Saved by the Bell reboot. A Nick Cannon Exclusive: A 9-year-old girl who fought off her mom’s attacker in a parking lot shares her incredible story.

Nick and a panel of men reveal what men are really thinking!

Mike Rowe talks with Nick about the all-new season of the series Dirty Jobs. Plus, after a billion views online, K-Pop sensation Aespa joins Nick for their first in-person appearance on a daytime talk show!

Nick catches up with America’s Got Talent winner Terry Factor and he hits the stage for Cannon’s Comedy Club. Nick opens up the Hater Hotline and responds to some feedback from his ‘family’. 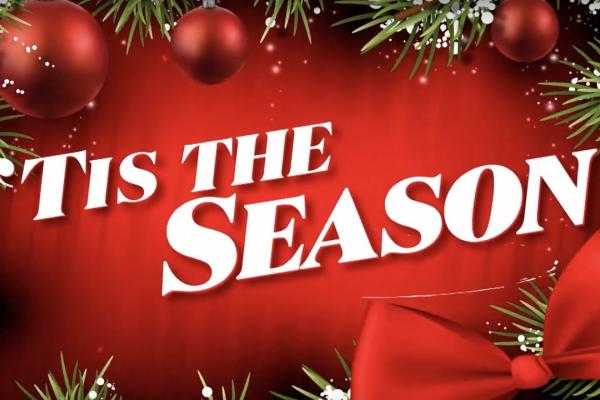 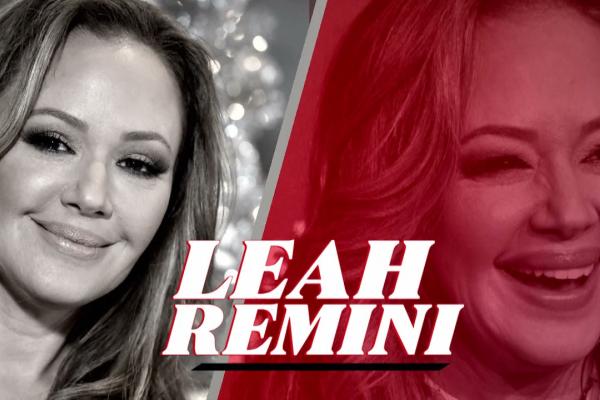 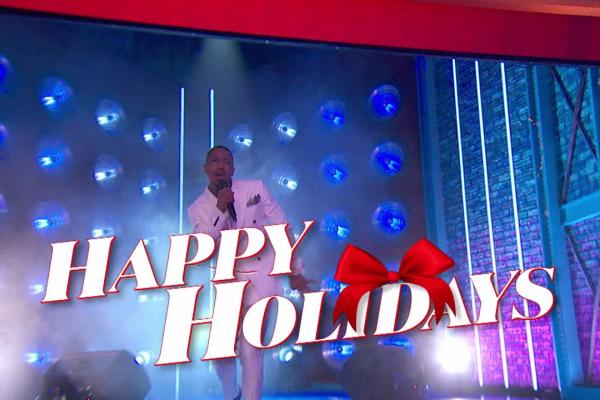 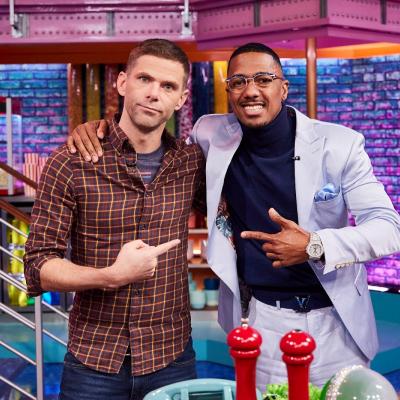 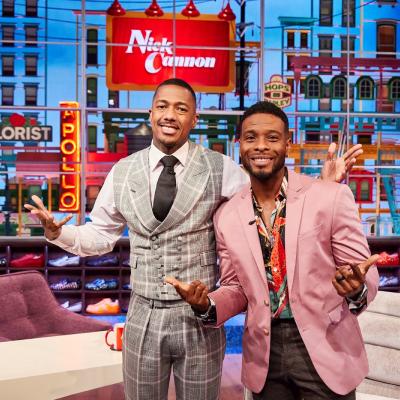 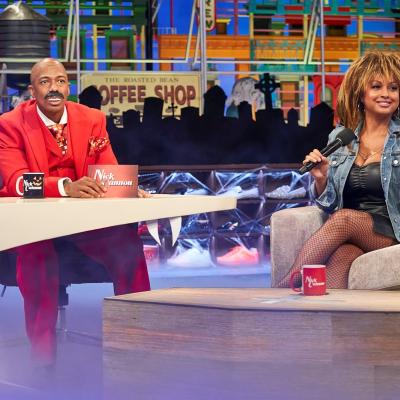 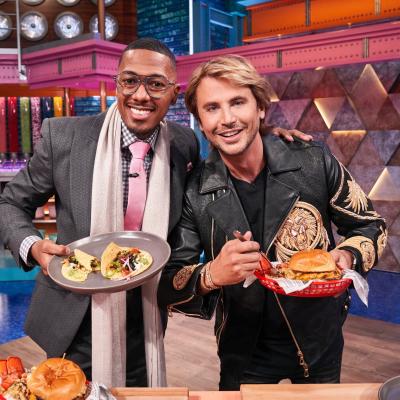 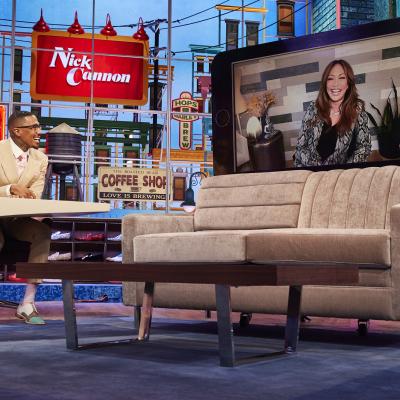 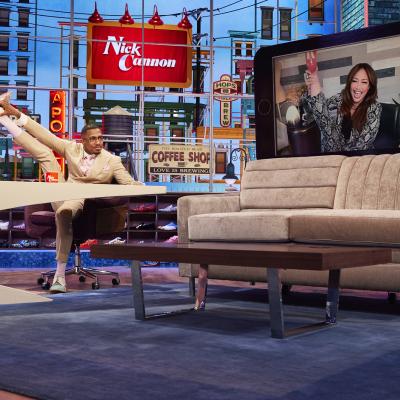 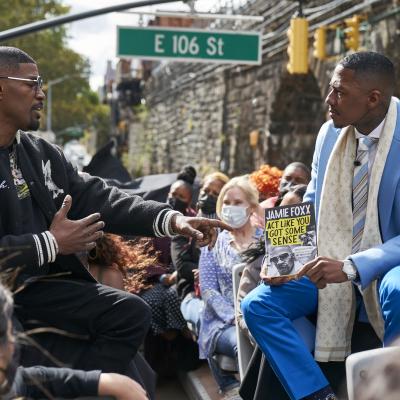 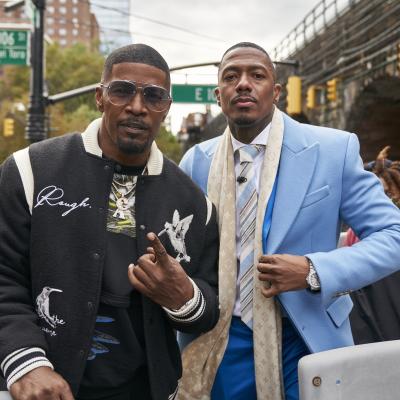 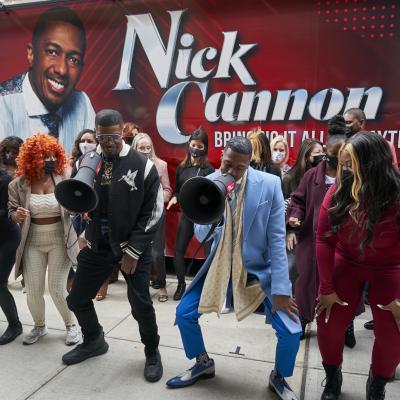 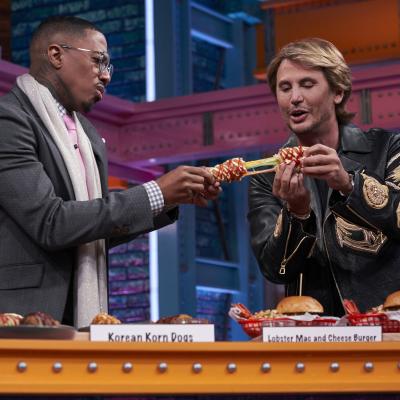 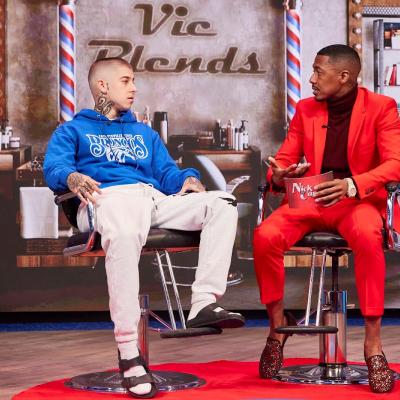 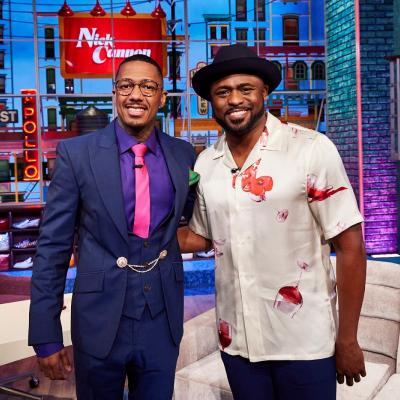 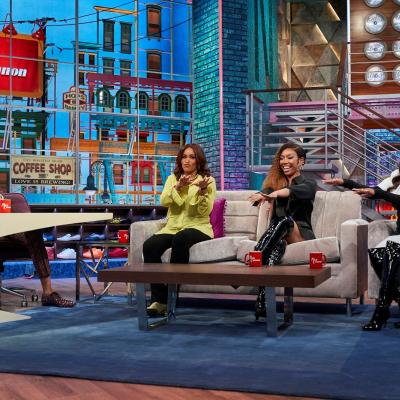 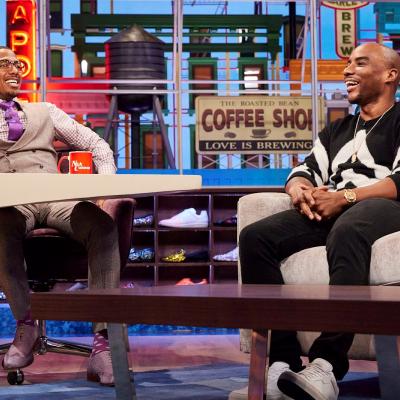 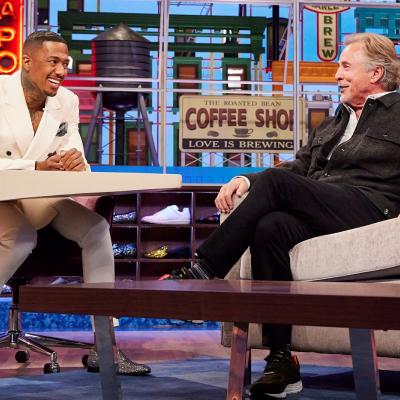 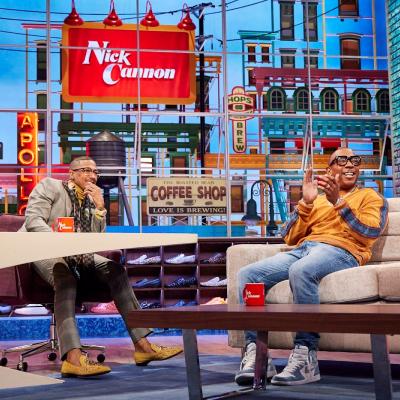 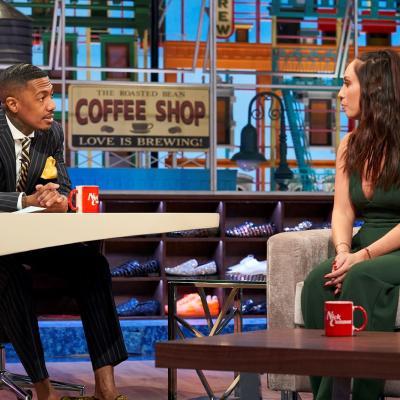 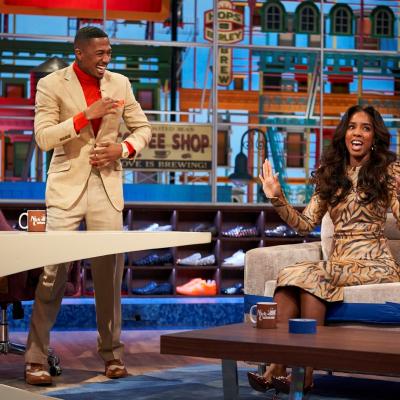 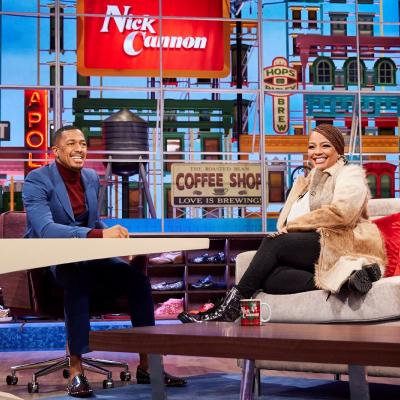 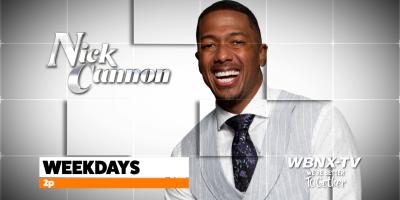 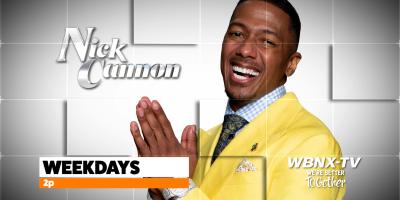 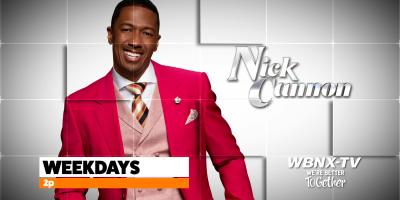 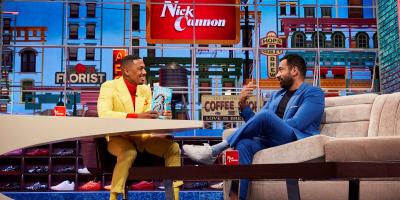 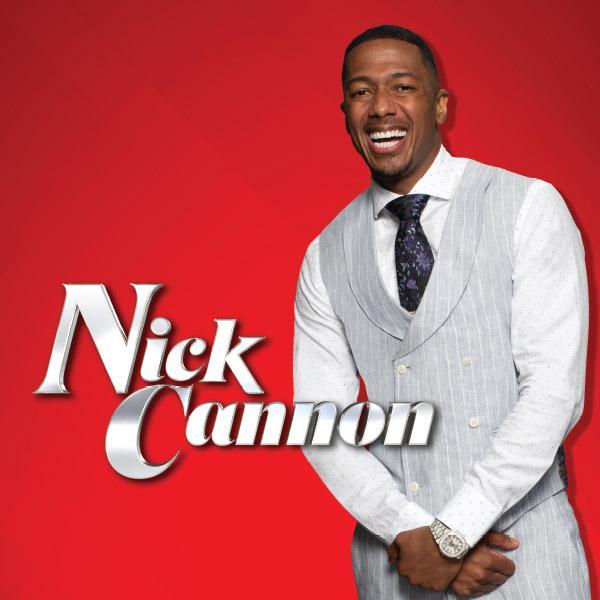