Don’t just talk—Taste, Touch, Do! Anyone with a huge appetite for fun is invited to take a bigger bite out of life this year with a helping of the hottest daytime show on television, Rachael Ray.

Rachael Ray continues to bring her warmth and no-fuss approach to life into the homes of millions with her signature quick meals, improvised entertaining, celebrity surprises, provocative topical discussions, cutting-edge musical performances and groundbreaking features. Credited with getting America back in the kitchen with her easy approach to cooking, Rachael takes this same philosophy—finding simple solutions to everyday problems—beyond the kitchen into all aspects of the show.

At Rachael Ray, the door is always open—and this season Rachael welcomes Hollywood’s hottest to join the fun and grab some grub. Rachael’s star-studded lineup will leave you wanting more because Rachael Ray shows a side of celebrity that can’t be found anywhere else. Then, Rachael hits the kitchen to create meals to suit every taste and budget. Rachael’s easy-to-follow recipes and clever kitchen tricks turn the inexperienced novice into confident cooks.

ALL NEW! Ayesha Curry is sharing a new healthy routine! Then, an inspiring man who lost 285 pounds is sharing how he did it. Plus, Rachael’s got a healthy dinner—classic ratatouille!

Bobby Flay is cooking an enchilada casserole! Then, Rachael’s making a Migas-style casserole. And, Tommy DiDario introduces a 9-year-old TikTok sensation who nominated his dad for a makeover!

ALL NEW! Our “Super Bowl Recipe Playoff” show is back and bigger than ever! Three NFL greats are showing off their cooking skills in MetLife stadium and Chef Richard Blais is judging the competition! Plus, Rachael’s got a great game day meal, her beef and black bean chili! 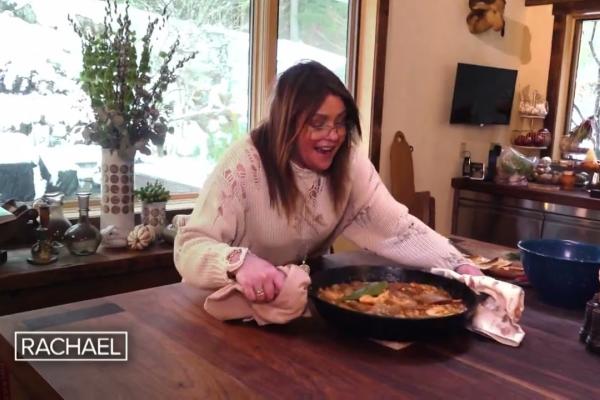 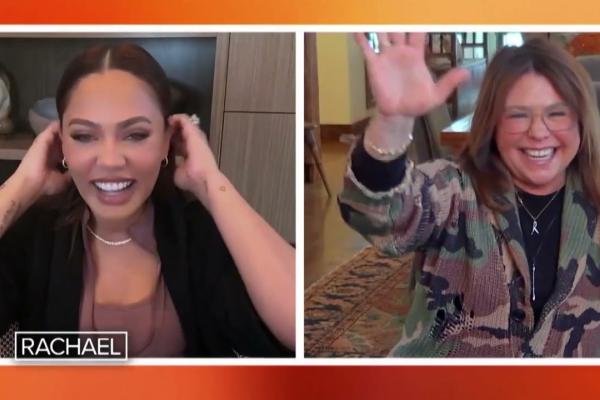 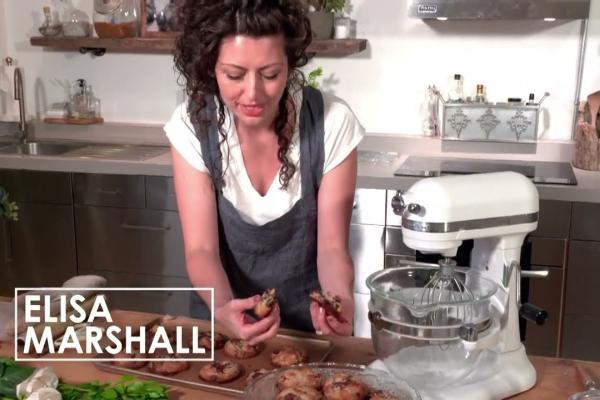 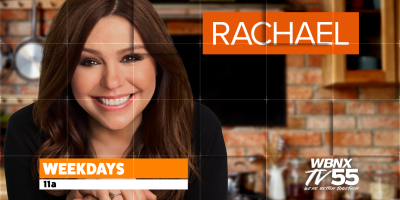 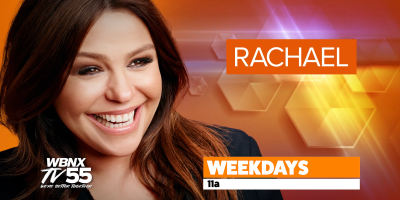 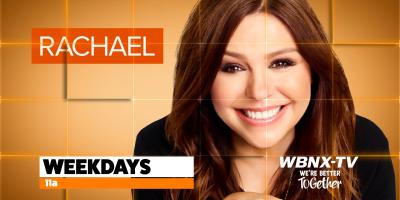 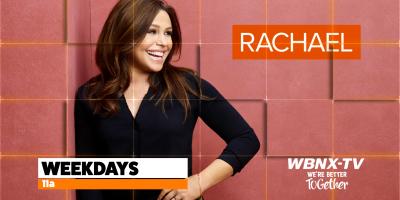 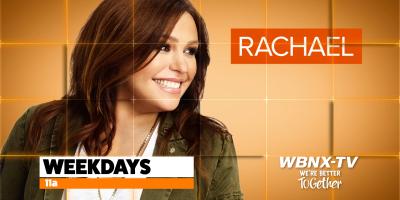 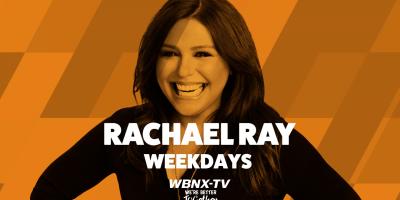 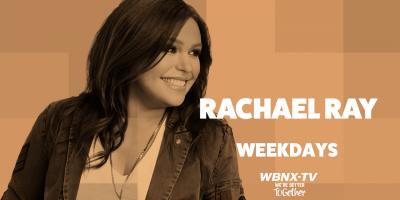 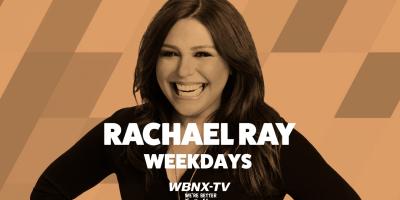 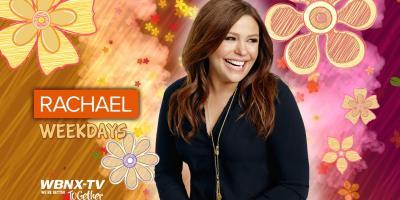 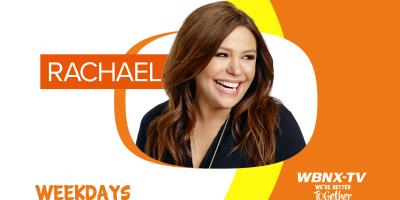 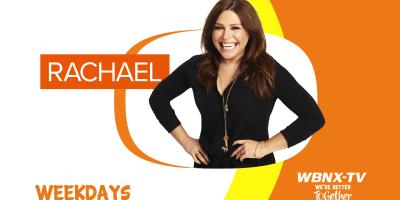 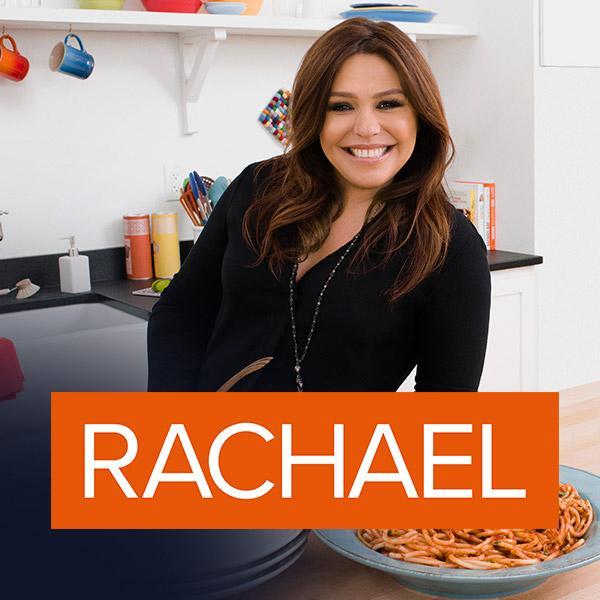 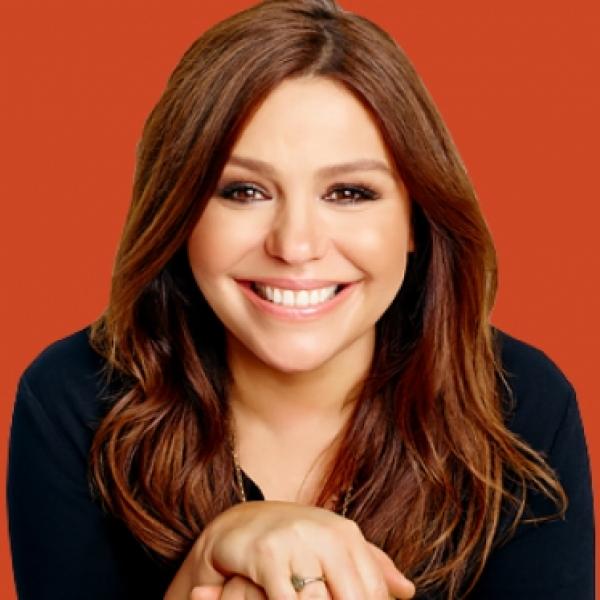