We've all been witness to family drama. You know, those arguments around the dinner table. Most of the time they are harmless and even humorous. But what happens when those disagreements between brothers and sisters, mothers and fathers, aunts, uncles, cousins, in-laws turn mean and destructive? Often things get ugly, especially when money is involved and tempers flare. That's when family fights move from the dining room to the court room—and the real drama begins.

Thousands of lawsuits are filed each year with relatives bringing their disputes in front of the courts—from inheritance battles, property mismanagement to “aggressive” hugs—you name it, the cases are endless and often truly bizarre.

For the first time, these family squabbles will play out daily on the new arbitration-based reality court show—Relative Justice with Judge Rhonda Wills.

The show features distinguished attorney Rhonda Wills, deliberating real-life small claim family legal disputes. Rhonda Wills brings her high-octane but compassionate style to lead a fast-paced fresh format in which she questions the parties to reveal the most pertinent facts of the case to determine justice.

Unpaid home repairs on an old trailer have exes in court, and a dog bite that destroyed a tattoo has cousins barking at each other in court.

Snakes are in the courtroom while two men, via DNA test, find out if they truly are brothers.

A distraction on the road causes an accident between a married couple, leaving the question of who’s to pay.

An aunt who refused to pay for the damages she caused to her niece's car finds herself answering to Judge Rhonda.

A future daughter-in-law is sued by her future mother-in-law over an unpaid loan. 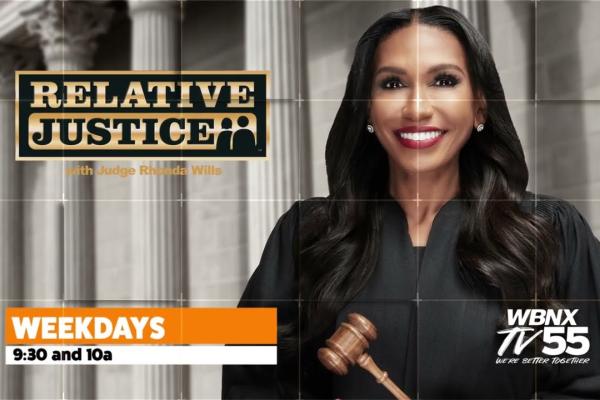 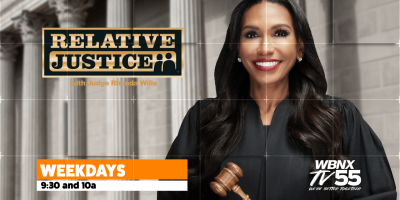 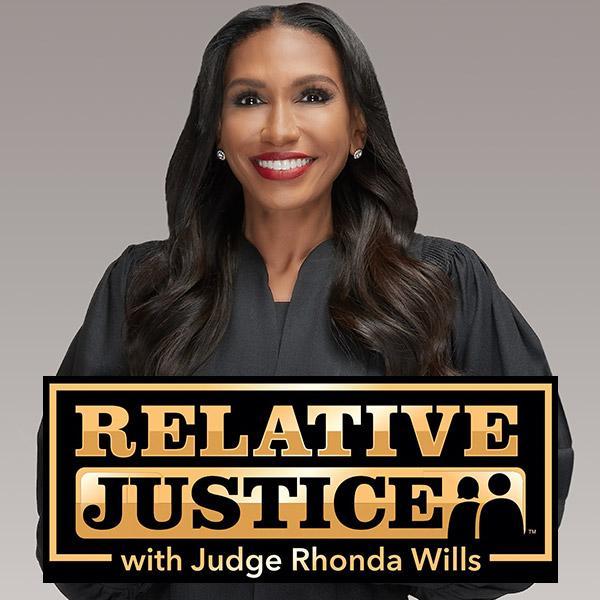 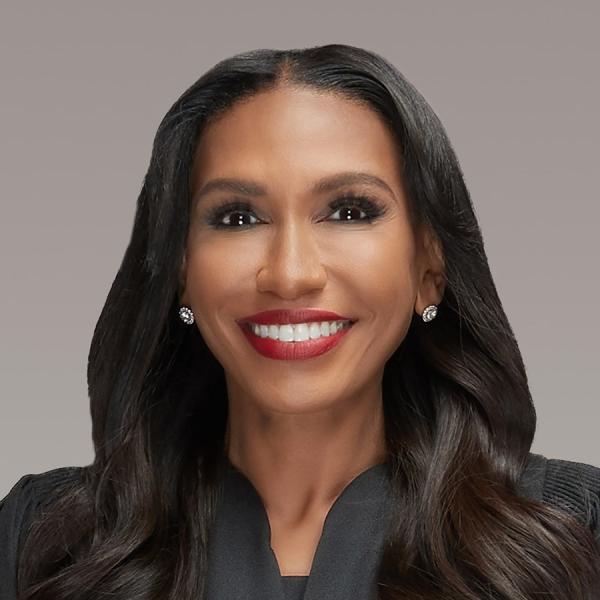