Saturdays are better with a movie!

A single mother falls for a man who plays Santa Claus in the mall, but she doesn't realize that he is the son of Kris Kringle.

Los Angeles columnist Steve Lopez has reached an impasse in his life. His marriage is on the rocks, and he's disillusioned with his job. Then, while wandering through L.A.'s Skid Row, he spots a homeless man playing a two-stringed violin with a virtuoso's skill. Lopez initially thinks of the man, named Nathaniel Ayers, as just a story idea. But as he begins to unravel the mystery of Ayers' strange fate, Lopez realizes that a change is happening within himself.

Young Ronnie reveals to his classmates that his personal hero is a dog named Hachi. Ribbed by his fellow pupils, Ronnie goes on to tell the remarkable story of his grandfather's friendship with the dog.

Throw Momma from the Train

Larry, an author with a cruel ex-wife, Margaret, teaches a writing workshop where Owen, one of his students, is fed up with his domineering mother. When Owen watches a Hitchcock classic that seems to mirror his own life, he decides to put the movie's plot into action and offers to kill Margaret, if Larry promises to murder his mom. Before Larry gets a chance to react to the plan, it seems that Owen has already sealed Margaret's fate.

On the eve of Christmas, Sheriff Rick Langston has lost his holiday spirit. But when he arrests a home intruder claiming to be Santa Claus, his world gets turned upside-down!

A wealthy and successful career woman gets a second chance in life when a magical wish transports her back in time eight years to when she walked away from her fiance to lead a business life in New York.

In a world where the holidays are run by the efficient Bureau of Yuletide Affairs, a bitter and burned-out Ghost of Christmas Past decides to go AWOL while on a "mission" and leave his "target" stranded in 1965.

It Runs In the Family

Humorist Jean Shepherd scripted this follow-up to A Christmas Story, about a summer in the life of a preteen.

A young girl's aunt tells her the tale of a young ice skater and an enchanted reindeer.

Philip manages a suicide-prevention hotline called Lifesavers, assisted by Mrs. Munchnik and Catherine. On Christmas Eve, Philip learns that their landlord is evicting them from their office. Amid all this unrest, Catherine proclaims her love for Philip. And when a transvestite and a pregnant woman enter into the equation, things get even more interesting.

A woman travels back one year in time to the Christmas before her broken engagement and tries to repair what went wrong. She discovers that this is a challenging undertaking.

At a Christmastime event, Jenna shares an impromptu, unforgettable kiss with the dashing billionaire, Cooper Montgomery. Unaware of his intentions and fearful of getting hurt in another relationship, Jenna vows to resist his charms, but begins to realize his affection is real as the two spend more time together. 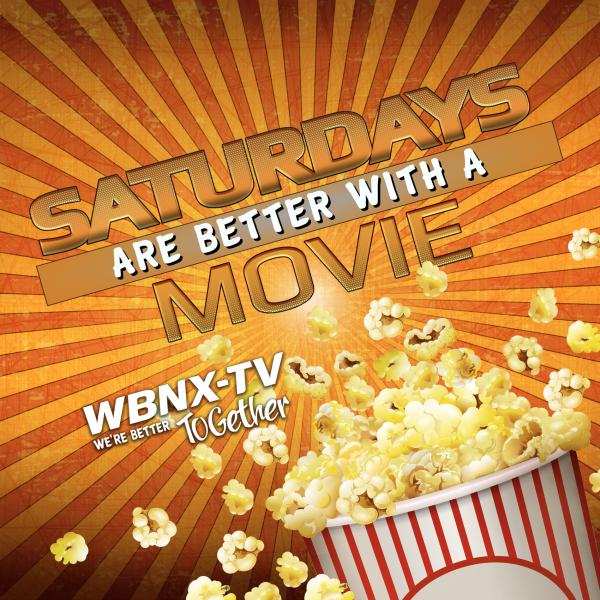