From the award-winning creators of Dream On comes Friends, a smart, sophisticated comedy that looks into the hearts and minds of a group of friends, all in their twenties, living in New York. It's a show about love and sex and careers and a time in life when everything is possible. It's about searching for commitment and security...and a fear of commitment and security. And, most of all, it's a show about friendship—for when you're young and single in the city, your friends are your family.

If it weren't for her friends, Monica (Cox) might have given up on dating a long time ago. A veteran of romance, she tells them: "If I have to eat another caesar salad, I'm going to kill myself." But, cynical as she is, her deep-down optimism keeps her fighting the fight. And although she is the most defended of the friends, she has a real maternal, caretaking side (not that she'd ever admit it) that makes her the center of the group. An assistant chef at a chic uptown restaurant, she has had to work for everything she has—unlike Rachel, her best friend from high school who never had to make a cup of coffee until she was 25.

Rachel (Aniston), Monica's new roommate, is also having problems with her career and men, but with a few differences. For instance, she has no career. And she has just left her fiance, Barry, at the altar after realizing that she was more in love with the presents they would be getting than she was with him. Pampered for 25 years, Rachel is embarking on a life of independence but equipped to do nothing (a B.A. in art history with a minor in dance will only get you so far). However, she approaches potential poverty with strength and courage and, of course, her father's credit cards.

One friend happy to help Rachel get on her feet is Monica's older brother, Ross (Schwimmer), who had a huge crush on her in high school. A 26-year-old paleontologist, Ross has had a hard time facing life since his wife left him and announced that she was a lesbian. Intelligent, highly emotional and romantic, he misses married life and worries that there might have been only one woman in the world for him ... and unfortunately, there was only one woman in the world for her. Ross is dreading the life of a single guy. He hates dating. And he doesn't want to have to put together all that IKEA furniture by himself.

Living across the hall from Monica are her friends Chandler (Perry) and Joey (LeBlanc). Chandler is a wry observer of everyone's life—especially his own. Romantically detached and professionally unmotivated, he survives due to his sense of humor...and occasional snacks.

Unlike his roommate, Joey resists joining the rat race to pursue his dream of becoming an actor (actually, he wants to be Al Pacino). To date, the highlight of his professional career has been a starring role in Pinocchio. (And yes, it is hard holding onto your dreams while being spit at by a hundred seven-year-olds.) Handsome, smug and macho, Joey loves women, sports, women, New York, women, and most of all, Joey loves Joey.

Rounding out Monica's circle of friends is her former roommate, Phoebe (Kudrow). A sweet, flaky New Age waif, Phoebe gets by selling barrettes on the street and playing guitar in the subway. Romantically, she sees the good in everyone...which is a nice way of saying she can be kind of indiscriminate. One week she might be in love with a Japanese businessman; the next week, a street mime, and the next, a 53-year-old butcher she breaks up with not because he's 30 years her senior but because he smells like chicken and she doesn't eat meat.

As Monica and her friends are realizing, the search for happy, fulfilling lives seems to turn up a lot more questions than answers. And while in the end, they'll have to look within to decide who and what they want to be, they can look out for each other as they experience the ups and downs, the anxieties and absurdities of becoming true adults. 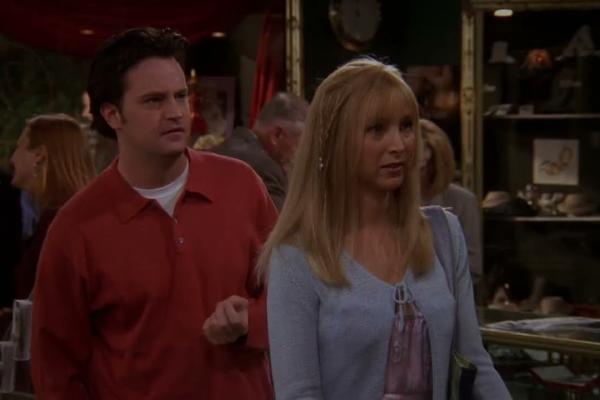 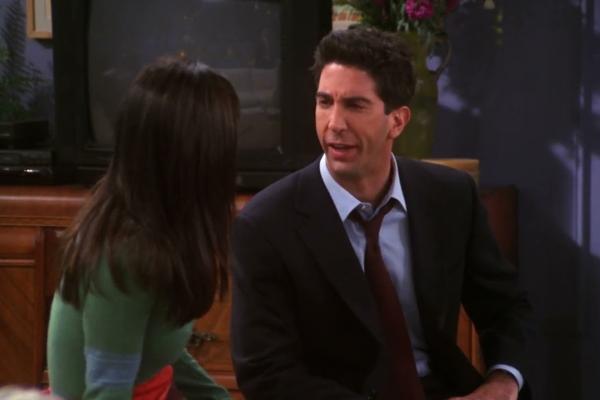 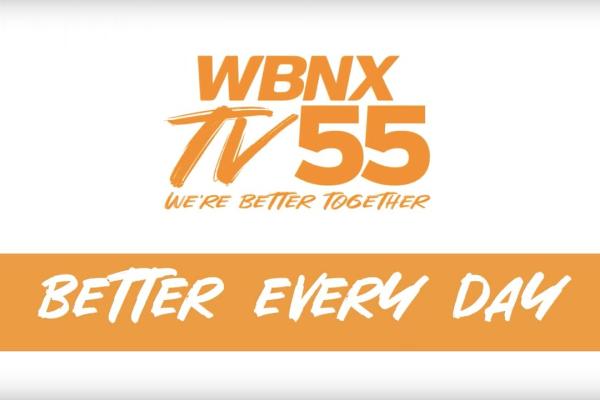 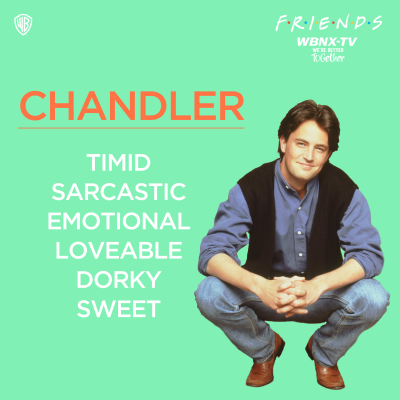 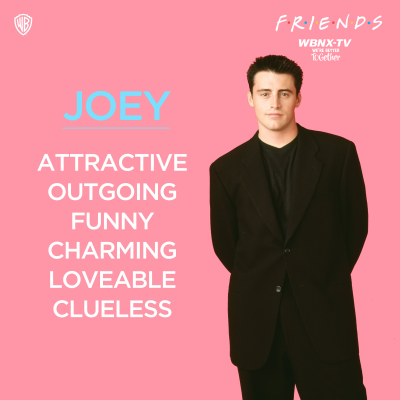 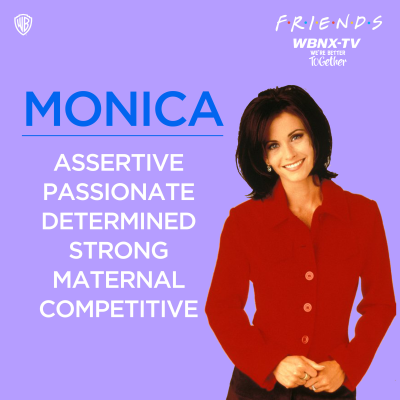 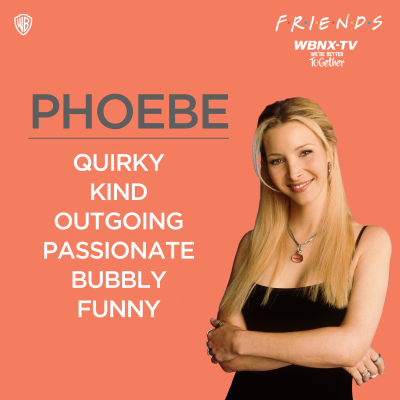 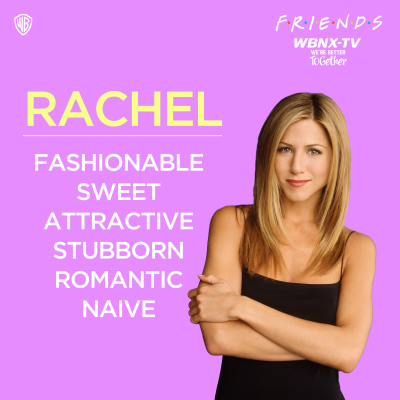 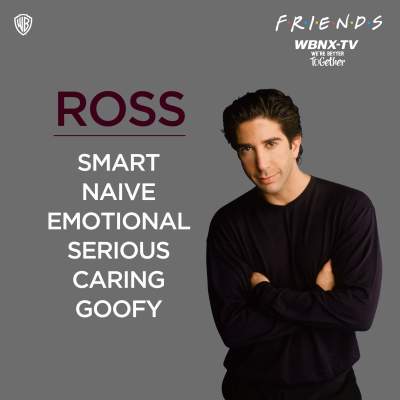 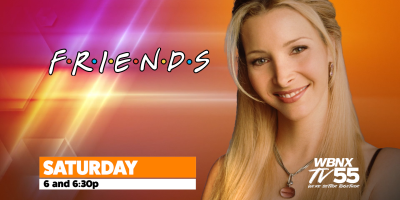 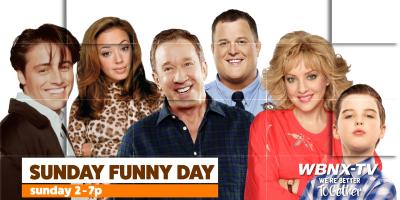 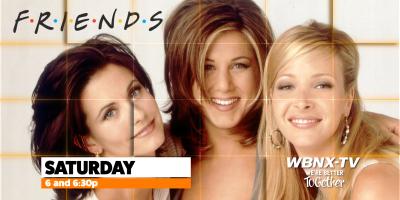 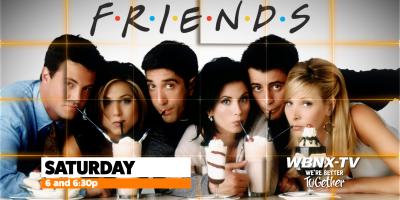 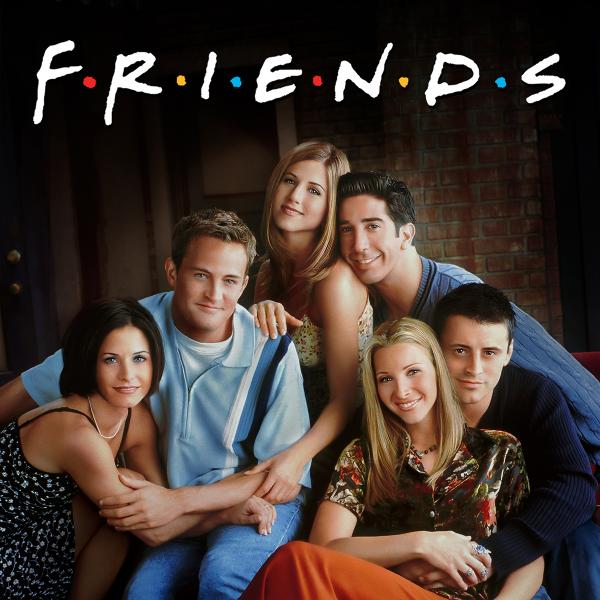 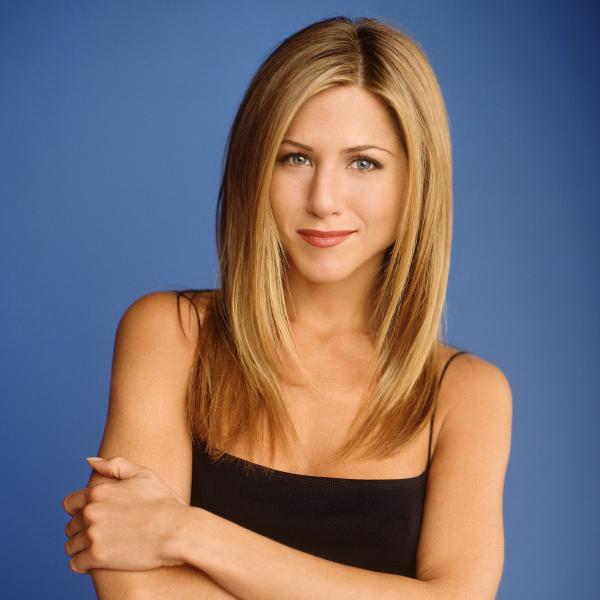 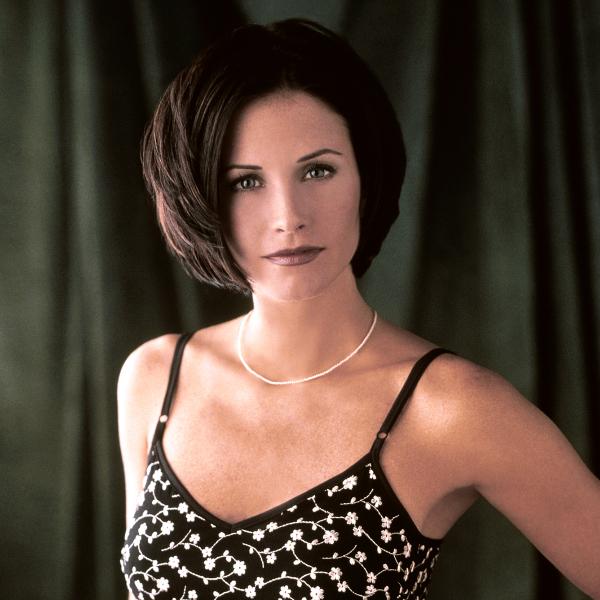 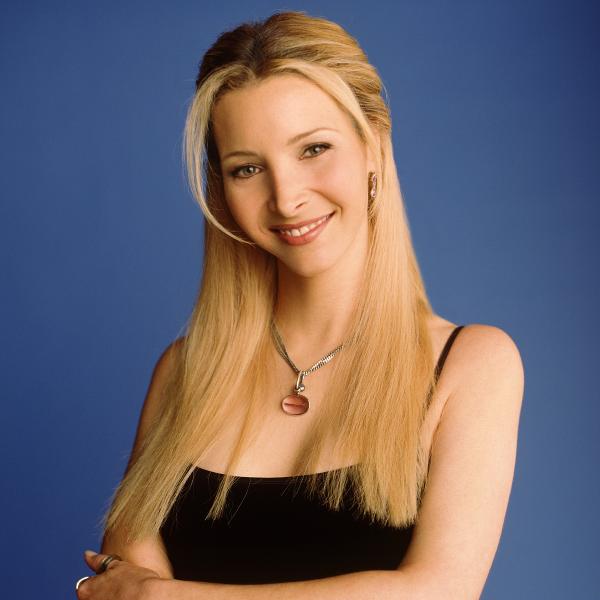 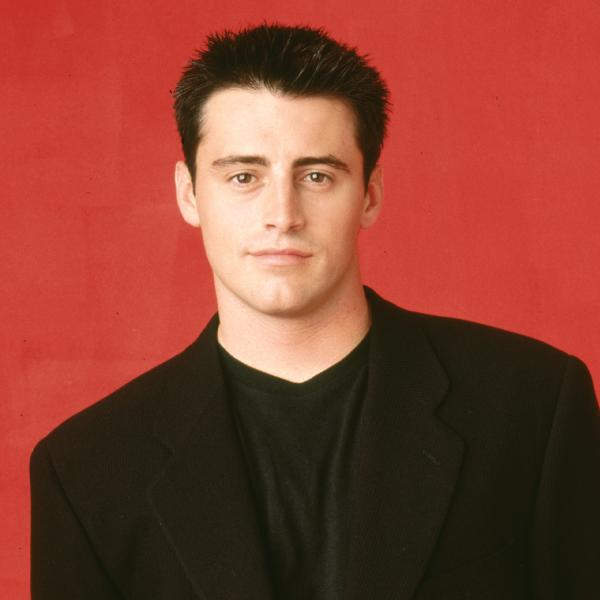 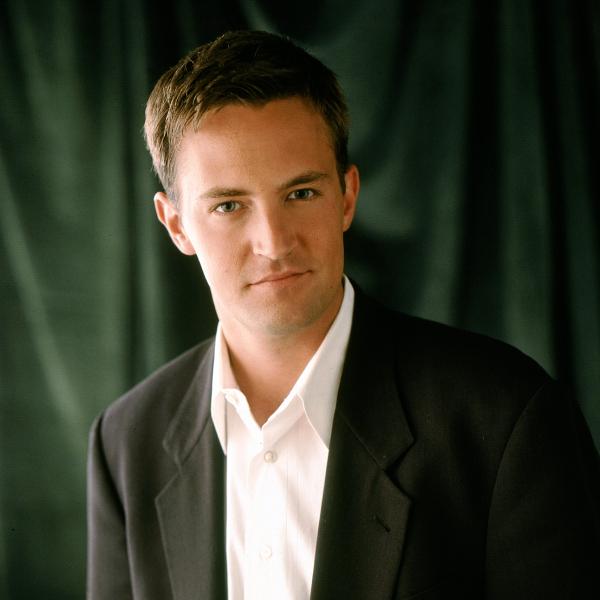 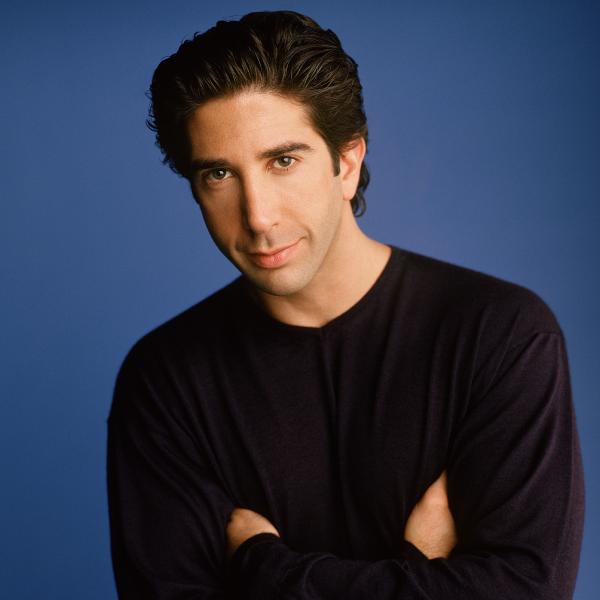