Season 24 of Divorce Court launches with new host Star Jones. Jones says she has been a fan of television's longest-running court show and is honored to be taking over the Divorce Court TV bench, following in the footsteps of three incredible women, Judge Mablean Ephriam, Judge Lynn Toler, and Judge Faith Jenkins. This season, Jones will offer the litigants on Divorce Court, as well as viewers, a no-nonsense approach to the law and a decision driven by proven legal expertise, compassion and empathy, personal experiences and hard-earned common sense. Before she was the legal correspondent for NBC News covering high-profile trials and conducting exclusive jailhouse interviews, she spent six years in a Brooklyn courtroom as a NYC homicide prosecutor and assistant district attorney. Since the beginning of her TV career, it's been her mission to serve as a voice for the voiceless; and after more than 30 consecutive years on television and in people’s homes, that remains true. This season, Divorce Court is going back to its roots, mixing fun with real life stories and sound advice along with proper follow-through. Jones is giving tools and resources to the litigants to help them succeed after they leave her courtroom. For example, she set up litigants with rehabilitation centers all over the country as well as mentoring and educational programs. Her goal this season is to have more couples walk away with closure or having made a concrete decision on whether to end or continue in their marriage/engagement/relationship—and you’ll see that in every episode! 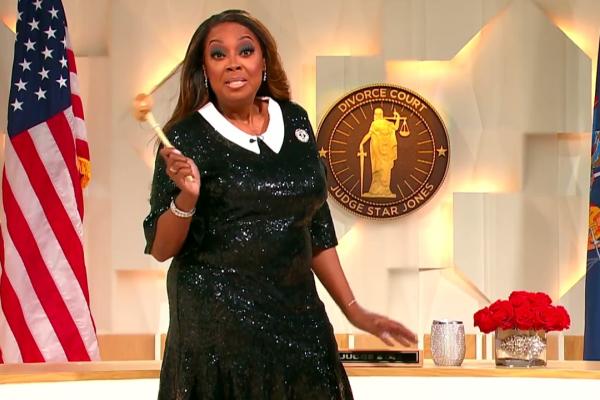 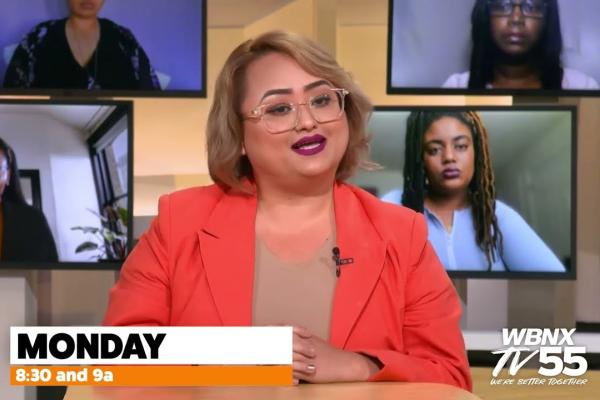 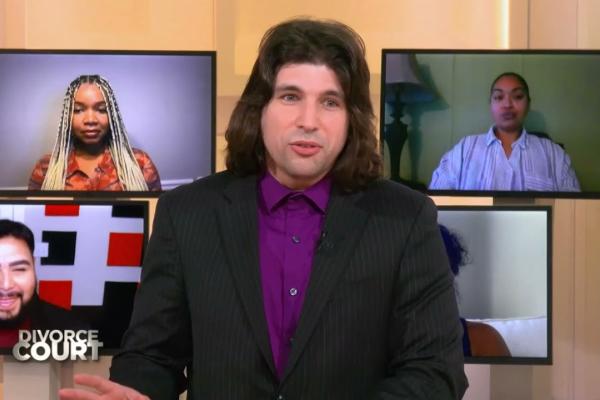 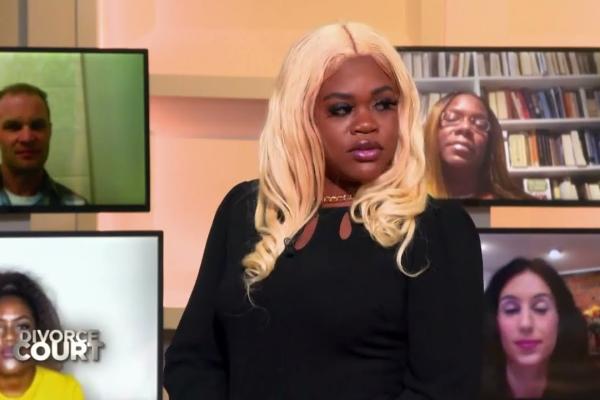 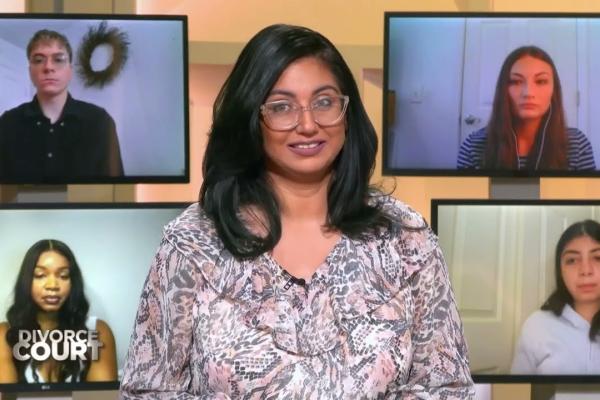 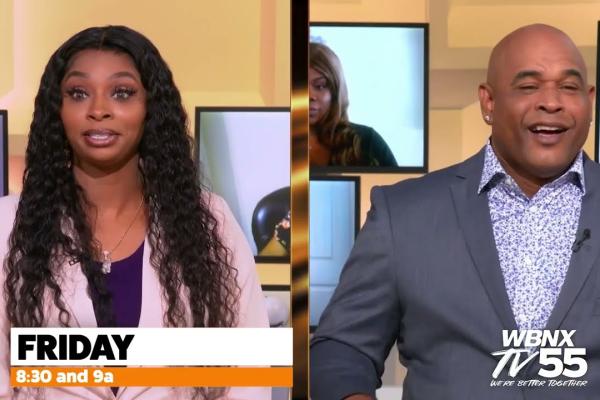 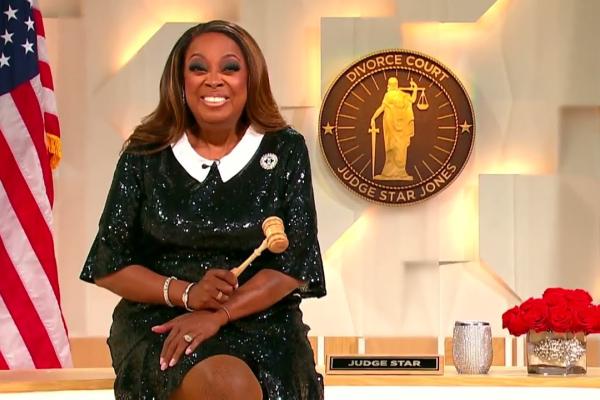 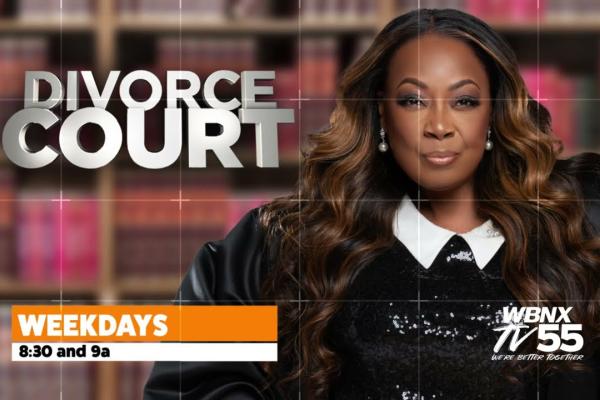 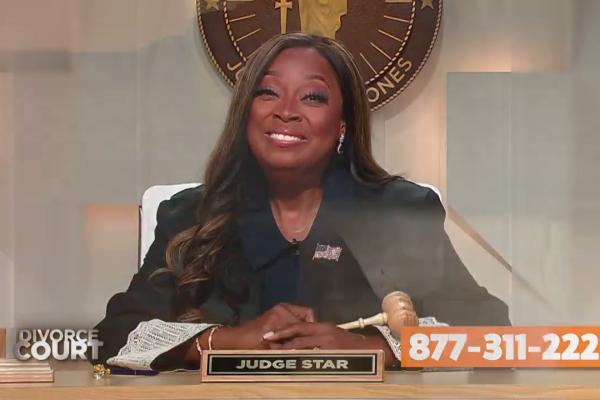 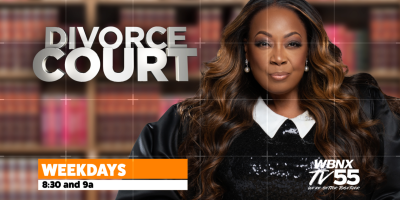 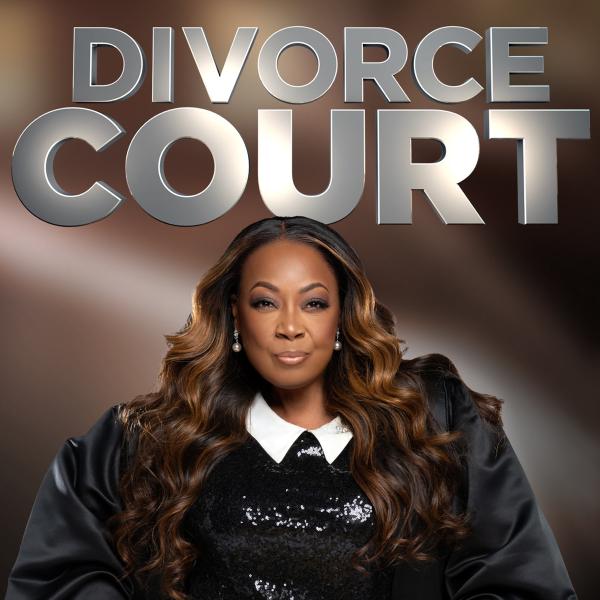