Amanda Fuller first captured the hearts of audiences as intern Morgan Peterson on Grey’s Anatomy. In addition to her role on Last Man Standing, her credits include the indie thriller Cheap Thrills, and she played the title role in The Brittany Murphy Story for Lifetime in September 2014.

As far back as she can remember, Fuller knew she would be an actress. Born in Sacramento and raised in Los Angeles, she was put into dance class at age two, and by age three she had discovered school plays and community theater. She spent the bulk of her youth acting and modeling, gaining valuable experience in dance, theater and commercials. She booked her first major TV movie role at the age of eight in Tales of the City opposite Laura Linney and Olympia Dukakis.

Fuller has played captivating characters in over 35 television series including That 70s Show, The Practice, Life, Bones, Buffy the Vampire Slayer, Without a Trace and Law & Order: SVU, as well as various films made for television. She has also been on the big screen in several independent features. 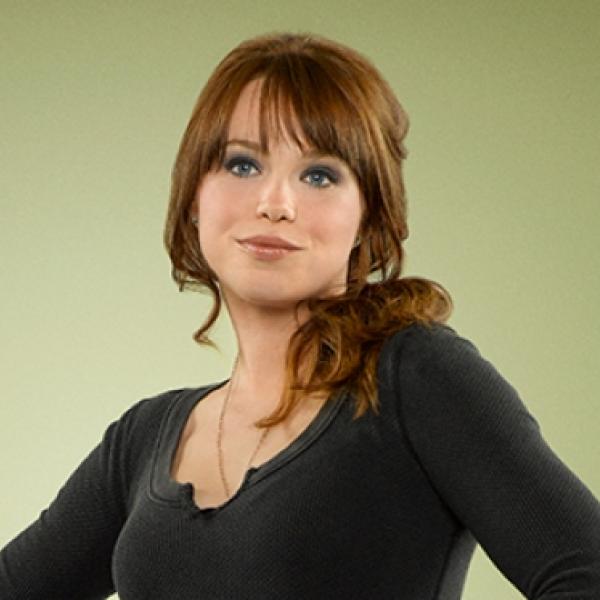