At the age of 16, Sanders made his transition from the stage to the small screen when he booked his first commercial for General Mills. The following year, he landed a small role in the Will Ferrell comedy Talladega Nights: The Ballad of Ricky Bobby.

Additional credits include a series regular role on Ghost Whisperer and starring opposite Dakota Fanning in the film Hounddog, which was accepted to the 2007 Sundance Film Festival Dramatic Competition. 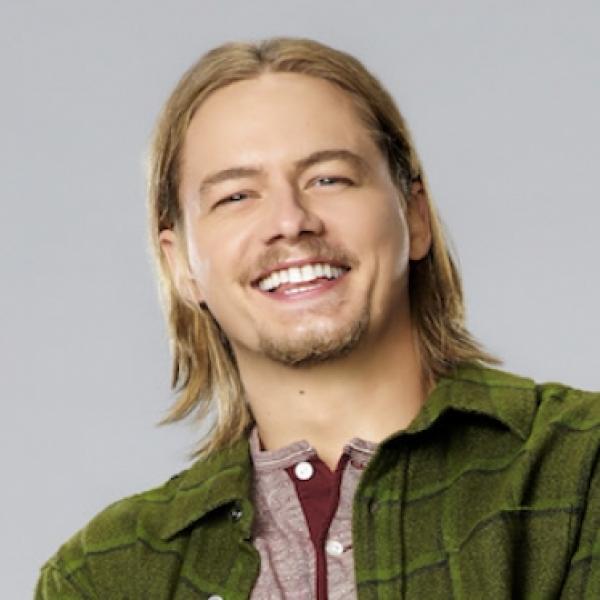