As Dr. Jared Kalu on The Good Doctor

Chukuma “Chuku” Modu was born in Hammersmith, West London, to a Nigerian/German father and Irish/English mother. From a very early age, he was interested in a variety of sports and took a keen liking to boxing, and began training in earnest at the age of 12 years. Modu also enjoyed the arts and regularly attended the theater as often as he could, specifically The Globe Theatre in London.

Chuku became interested in performing in 2012 and enrolled at the Richmond Drama School. His past credits include a recurring role on HBO’s Game of Thrones and New Line Cinema’s Me Before You. 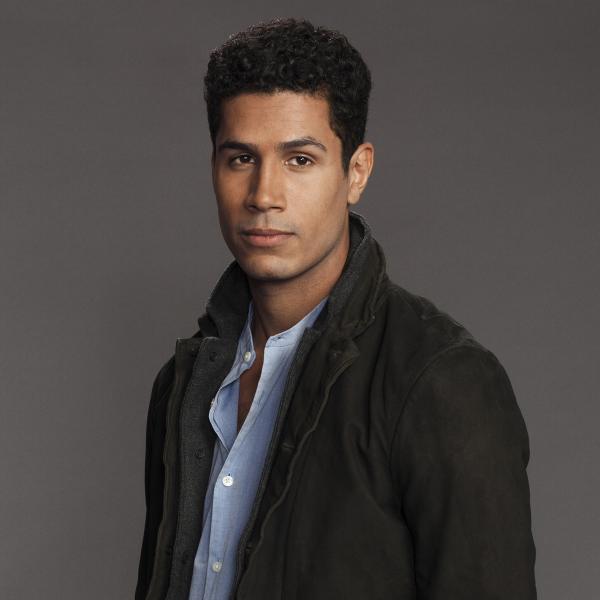