By the young age of nine, Flynn Morrison already had an impressive list of credits to his name. Within six months of deciding he wanted to be an actor, he appeared in numerous commercials, including for Walgreens, Meijers Department Stores, Subway, Shriner’s Hospital and Google.

In his spare time, Flynn loves playing at the beach with his family – swimming, boogie boarding and surfing. He also loves to play soccer with his friends at school. 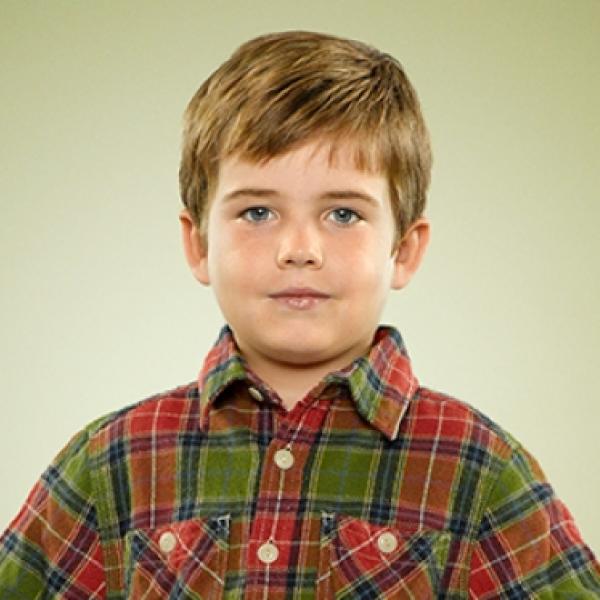