As Erica Goldberg on The Goldbergs

Hayley Orrantia is a 20-year-old actress, singer and songwriter originally from Highland Village, Texas. She was a contestant on Season 1 of The X Factor USA. Originally auditioning as a solo artist, she and three other contestants were assembled during the boot camp phase by Simon Cowell into a girl group to continue in the competition. Calling themselves Lakoda Rayne, they were the last group in the competition and made it to the top nine.

As a solo artist, Orrantia has recorded songs on the soundtracks for Disney’s Tinker Bell and the Lost Treasure, Camp Rock 2 and Hannah Montana Forever. She has opened for several major artists and celebrities, including Hot Chelle Rae, Jack Ingram, JLS, Julianne Hough and Rachael Ray. In addition she has sung the national anthem for the New Orleans Saints, Dallas Mavericks, FC Dallas, the Texas Legends, the Frisco Roughriders and the Fort Worth Brahmas. She has performed on the main stages at the Texas State Fair, the Montana State Fair, GrapeFest, Mayfest, the North Texas State Fair and numerous other venues across North Texas, and was the featured performer at the opening ceremonies for The Dallas Cup, the international high school soccer tournament.

An accomplished songwriter, Orrantia wrote the theme song for The Janee Show and co-wrote Power of a Girl for the 100th anniversary of the Girl Scouts USA. She recently penned the song Who I Am for a friend suffering with an eating disorder, and has performed it for several National Eating Disorders Association events in Texas and California.

She currently lives in Los Angeles. 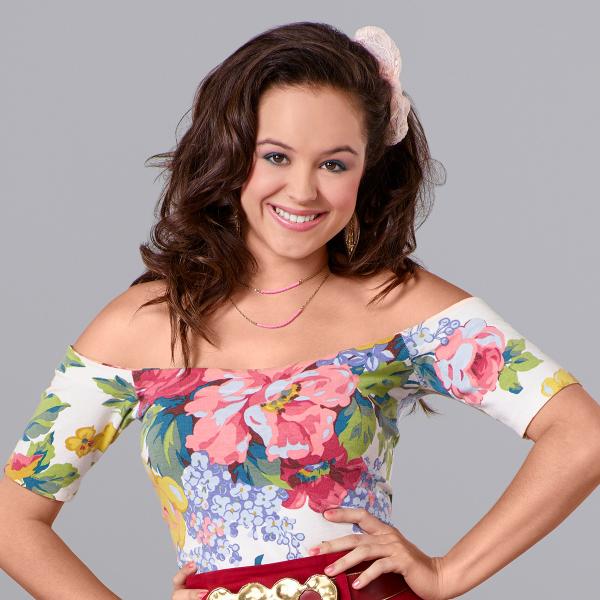