Born in Havre de Grace, Maryland, raised in Cleveland, Ohio. DJ HazMatt developed his passion for being a DJ as a teenager. After graduating from John Marshall High School he returned to his native Maryland where attended Harford Community College and received a certificate for Mass Communications Radio/TV Broadcasting. This led him to an internship in the promotions department of Radio-One Baltimore. Haz became a part time on-air personality/mixer for 92Q Jams. From the Morning Show to Mid-days, Afternoons to Night-time Drive, the Love Zone and overnights to weekends and mix shows, Haz has done them all. His experience in the production department along with his unique style of imaging soon cultivated him into an award-winning Production Director for Radio One Baltimore.

After working in Baltimore for several years, Haz returned to Cleveland joining the Radio-One team as an on-air personality/mixer for 93.1 WZAK. Overnights Mon-Thurs 12am-6am, Host Of The Friday Night Fire Fridays 7pm-12am, Host of The House Party  Saturdays 8pm-10pm on 93.1 WZAK and 12am-2am on Magic 106.3 Columbus. Haz Matthews is now the Production Director for Radio-One Cleveland. He is the Image director for 93.1 WZAK as well as 106.7 WTLC Indianapolis.

Haz is no stranger to the camera. He’s been in films and TV series (HBO’s The Wire), as well as commercials. Catch him hosting the Dish Minute from Cleveland during Dish Nation weeknights at 12A on WBNX-TV. 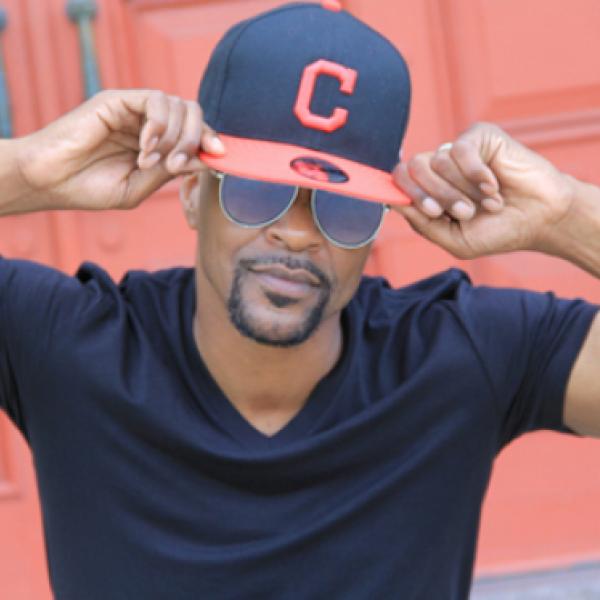