Headkrack is the Hip Hop authority that’s up to date on all the latest music, news and artist. Headkrack was originally a son of the Bronx in New York City, and then a transplant to Dallas where his exceptional radio career initially began having a #1 rated night time slot at 97.9 FM The Beat in Dallas.

He is now in Atlanta currently a co-host on both the nationally syndicated Rickey Smiley Morning Show and television show Dish Nation featured in over 70+ markets. He is known for his charismatic, straight talking, therapeutic, funny media personality.

Headkrack is extremely multi-talented not only as a national media personality but also an actor, creative voice-over character, Hip Hop Artist and DJ. All that is needed is a beat and a mic and Headkrack’s captivating, high-energy personality and performances are sell-outs. His perfect blend of musicianship, creativity, and stunning traditional lyrical freestyle techniques echo Hip Hop poetry. His combined rhyme delivery and way with wordplay—not just on records but in ALL is definitely something to witness. The best part of being a Headkrack fan is that he makes you feel like a friend is speaking to you over the airwaves and the stage. His audience enjoys the consistency, stability, respect and loyalty he brings to music, entertainment and to the hip-hop culture. He connects to fans of all ages and resonates a feel-good vibe with a positive Hip Hop mood.

Headkrack and his team have collaborated not only alongside many of the legends in addition to today’s current music influencers. The media and entertainment industry has embraced Headkrack on many platforms, and we intend to continue to cultivate that growth. 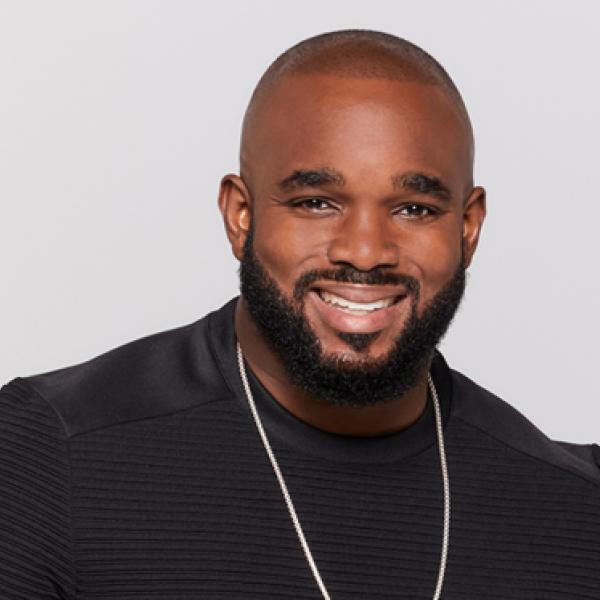