For over 45 years, award-winning actor Hector Elizondo has enjoyed a successful and prolific career in film, television, theatre and radio. A native New Yorker, Elizondo first garnered recognition for his portrayal of God in Steambath on the New York stage, a role that earned him an Obie Award. High praise continued on Broadway in Neil Simon’s Prisoner of Second Avenue, The Great White Hope and the critically celebrated revival of Arthur Miller’s The Prince. Elizondo received a Drama Desk Award nomination for his performance in Broadway’s original run of the comedy Sly Fox.

Nominated for both a Golden Globe® and an American Comedy Award for his depiction of the hotel manager in the classic Pretty Woman, Elizondo’s other film credits include The Taking of Pelham 1-2-3, American Gigolo, Young Doctors in Love, Nothing in Common, The Flamingo Kid, Runaway Bride, Tortilla Soup, The Music Within, Love in the Time of Cholera and The Princess Diaries (1 & 2).

In 1997, Elizondo won an Emmy® for Outstanding Supporting Actor in a Drama Series for his portrayal of Dr. Phillip Watters on CBS’ Chicago Hope. In six years on the show he also earned four Emmy® nominations, an ALMA Award and a Screen Actors Guild nomination. He also starred in the two-character drama Mrs. Cage for PBS’ American Playhouse, receiving another Emmy® nomination for Best Supporting Actor. His numerous television appearances began with guest starring roles on Colombo, All in the Family, Hill Street Blues, Kojak and The West Wing. Additional guest appearances include recurring roles on Grey’s Anatomy and Monk. 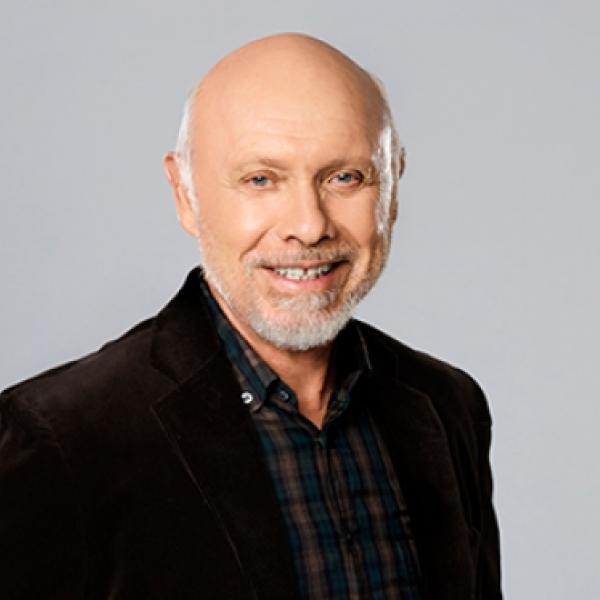