As Dr. Marcus Andrews on The Good Doctor

Hill Harper is an award-winning actor, best-selling author and philanthropist. Harper starred on the hit drama CSI: NY, HLN’s How It Really Happened With Hill Harper, and the award-winning series Homeland. Harper stars as Dr. Marcus Andrews on the ABC series The Good Doctor. In theaters, he can be seen in the Tupac Shakur biopic All Eyez on Me, premiering June 16.

Harper is the author of four New York Times best-sellers and has earned seven NAACP Image Awards for his writing and acting. Additionally, Harper founded The Manifest Your Destiny Foundation, which is dedicated to empowering underserved youth through mentorship, scholarship and grant programs.

Harper currently serves on the President’s Cancer Panel, having been appointed by President Obama in 2011. Harper travels worldwide as a motivational speaker, addressing current affairs and life-awakening topics to a wide array of audiences of youth, adults, couples and business leaders. In 2014, People Magazine named him one of its Sexiest Men Alive. 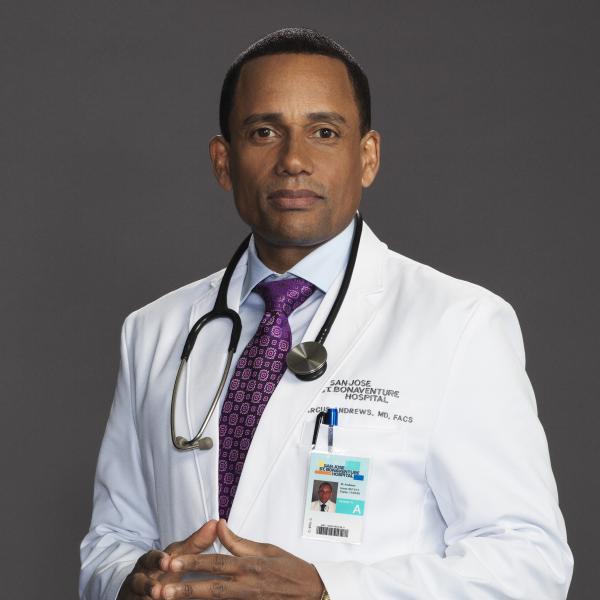