As Murray Goldberg on The Goldbergs

Garlin co-stars in the ABC hit comedy The Goldbergs with its second season debuting in September 2014. He is also known as executive producer and co-star of the critically acclaimed HBO comedy Curb Your Enthusiasm.

Garlin adapted his solo stage show I Want Someone to Eat Cheese With into an independent film that premiered at the Tribeca Film Festival to critical acclaim and went on to be a successful release for IFC in 2007. His second feature as writer, director and star, Dealin’ With Idiots, was released by IFC in July 2013. Garlin is executive producer on the 2014 documentary Finding Vivian Maier, about a mysterious nanny who gained a posthumous reputation as one the most accomplished street photographers.

Garlin lives in Los Angeles and Chicago with his wife and two sons. His hobbies include photography and taking naps. 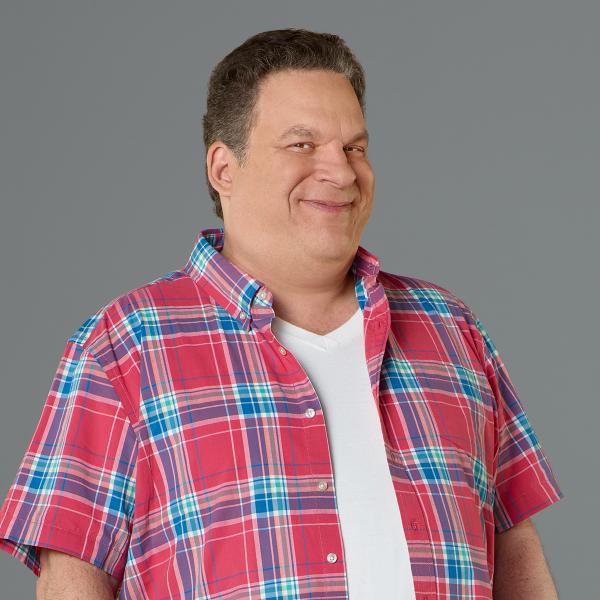