A two-time GRAMMY® Award-winning recording artist, Academy Award-winning actress, and Tony and Emmy® Award-winning producer, Jennifer Hudson is the youngest female EGOT winner in history. From humble beginnings, Hudson began singing in a small Chicago church where, week after week, she brought the congregation to its feet. From there, she’s gone on to worldwide acclaim.

Hudson most recently cemented her historic status by earning a Tony Award as co-producer on this year’s Best Musical, A Strange Loop. This followed her electrifying turn as Aretha Franklin in the critically acclaimed biopic Respect, a role for which she was handpicked by Franklin and garnered her a Screen Actors Guild nomination. She was named “Entertainer of the Year” at the 2022 NAACP Image Awards and recently earned Grammy and Golden Globe nominations for the film’s original song, “Here I Am (Singing My Way Home),” which she co-wrote alongside Jamie Hartman and the legendary Carole King.

Hudson has been named one of Time magazine’s “Most Influential People in the World,” starred in countless film and television projects, released chart-topping albums, made her Broadway debut in the Tony Award-winning production of The Color Purple, and has been a celebrated coach on both the U.S. and UK versions of the Emmy Award-winning juggernaut The Voice.

She also penned a New York Times best-selling memoir that inspired millions, received a star on the Hollywood Walk of Fame, sang at the Super Bowl, and has been invited to perform for countless world leaders, including multiple presidents, royalty, and the Pope. Hudson even has her own day named after her in the city of Chicago.

In 2007, Hudson won an Academy Award for her role as Effie in the smash hit Dreamgirls, an adaptation of the Broadway musical. Her breakout film performance also garnered a Golden Globe Award, a Screen Actors Guild Award, a BAFTA, and an NAACP Image Award.

In 2009, along with her sister Julia, Hudson founded The Julian D. King Gift Foundation as a catalyst for change in children’s health, education, and welfare. The Foundation exists to provide stability, support, and positive experiences for children of all backgrounds. 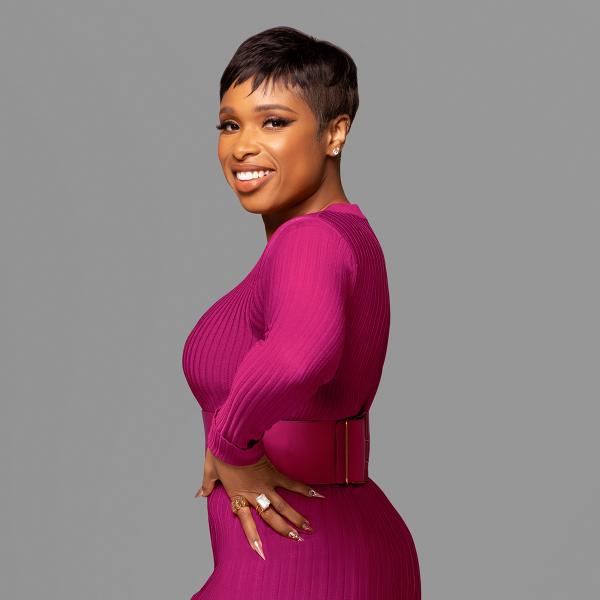