As Arthur Spooner on King of Queens

Jerry and his wife, Anne were part of The Compass Players  (which later became Second City). Then, as Stiller and Meara, they performed at David Gordon’s Phase II in Greenwich Village. They went on to play record-breaking engagements at Max Gordon’s Blue Angel and The Village Vanguard. They toured the country playing Mr. Kelly’s, The Hungry i, The Crescendo, The Flamingo and The Sands, working with Count Basie, The original Supremes, Sister Tharpe, Bill Henderson, Bolo Sete, Herbie Mann, Chan Canasta, Billy Eckstine, Diahann Carroll and Leslie Uggams.

Anne and Jerry performed for Peter Cook at The Establishment in London, and appeared thirty-six times on the Ed Sullivan Show. Jerry made his legit debut in The Silver Whistle with Burgess Meredith then appeared with Lawrence Tibbett and Veronica Lake in the National Company of Peter Pan.  T. Hambleton and Norris Houghton cast him as a resident in the first two seasons at the Phoenix Theatre, where he appeared in The Golden Apple  and later Coriolanous for John Houseman.

His autobiography, Married to Laughter is published by Simon and Schuster and the audio version, read by Jerry, was nominated for a Grammy in the Spoken Word category. Stiller, a native New Yorker and graduate of Seward Park High School, served in World War II. 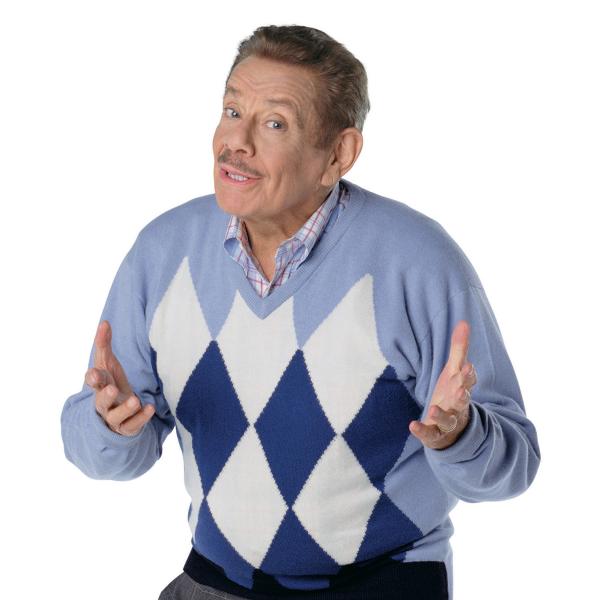