Kaitlyn Dever has amassed tremendous respect at a young age with her dynamic and impactful performances in film and television.Kaitlyn stars on ABC’s Last Man Standing, on which she stars as the youngest, toughest and most athletic daughter of the Baxter family. Other television credits include the FX drama Justified, CBS crime drama The Mentalist, Starz comedy Party Down, ABC’s Modern Family and Private Practice and the critically acclaimed HBO series Curb Your Enthusiasm.

In August 2013, Dever appeared in the critically acclaimed Short Term 12, appearing opposite Brie Larson. The coming-of-age drama tells the story through the eyes of a young supervisor, Grace (Larson), of an at-risk center for teenagers. The film is a glimpse into the lives of neglected youths where Dever plays troubled teen Jayden, living in the group home. The film initially premiered at the 2013 South by Southwest Film Festival (SXSW) where it won the Grand Jury Prize for Best Narrative as well as the Audience Award. Dever was also highlighted as a SXSW breakout star.

In September 2013, Dever played a supporting role in the coming-of-age feature The Spectacular Now starring Shailene Woodley and Miles Teller. Based on Tim Tharp’s novel and directed by James Ponsoldt, the romantic comedy-drama centers on a live-for-the-moment high school senior (Teller) as he develops a relationship with introverted classmate Aimee (Woodley). Premiering at the 2013 Sundance Film Festival, the film garnered much critical acclaim. 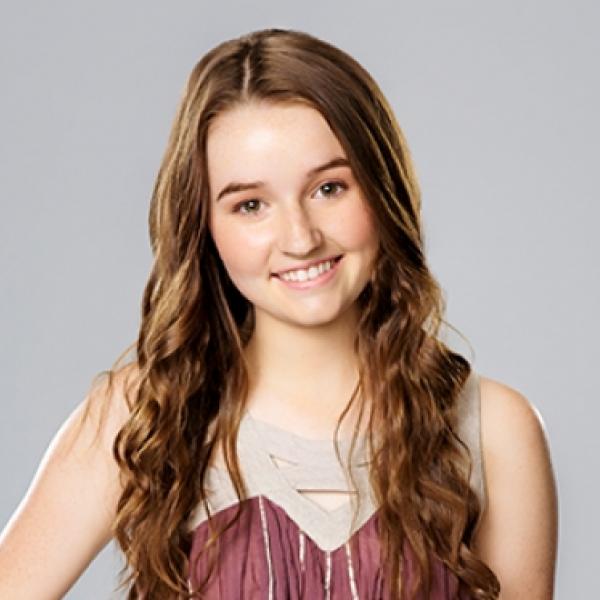