As George on Young Sheldon

Lance Barber has the skills necessary to play a wide range of television characters, having appeared on numerous shows on the small screen since 2001. An alumnus of Chicago’s Second City, Barber played the role of Paulie G on HBO’s critically acclaimed The Comeback, which The New York Times described as “among the great villains of television comedy.”

Previously, Barber had recurring roles on Black-ish, Faking It, It’s Always Sunny in Philadelphia, Californication and United States of Tara, and he guest starred on Dr. Ken, Grey’s Anatomy, Justified, Brooklyn Nine-Nine, Harry’s Law and Masters of Sex. In addition, he guest starred on The Crazy Ones, How I Met Your Mother and as Jimmy Speckerman on The Big Bang Theory, all on CBS.

Recently, Barber appeared as Irwin in the feature film Buster’s Mal Heart opposite Rami Malek. His earlier film credits include Gangster Squad, The Godfather of Greenbay, For Your Consideration and Leatherheads.

Barber was born and raised in Battle Creek, Michigan. He began acting with his Pennfield High School Drama Club and later joined the theatre program at Kellogg Community College. 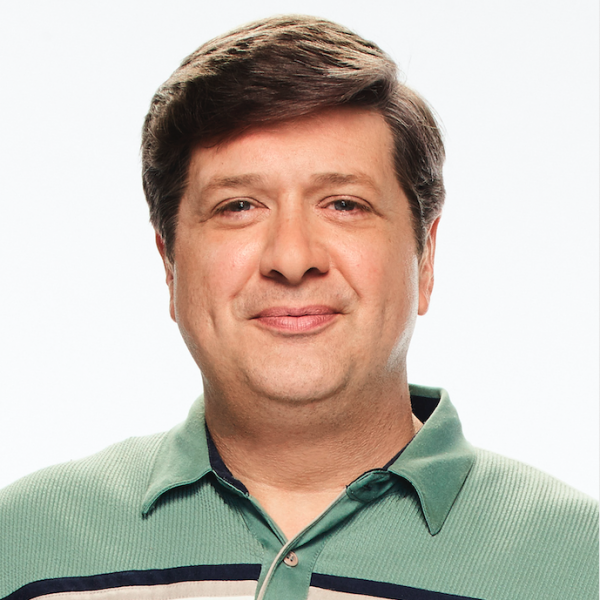