As Carrie Heffernan on King of Queens

Leah Remini returns for season nine as Carrie Heffernan, Doug’s strong and fiery wife, in the hit Sony Pictures Television comedy series THE KING OF QUEENS for CBS. Prior to THE KING OF QUEENS, Remini starred in NBC’s Fired Up as Terry, Sharon Lawrence’s feisty and resilient business partner. Her breakthrough role in that series came as the result of a lifetime of effort and finely honed comedic skills. Born in Brooklyn, Remini moved with her family to Los Angeles when she was 13. Remini had recurring roles in such shows as Who’s the Boss, which led to a starring role in the show’s spin-off series, Living Dolls. Remini had recurring roles in Saved by the Bell, Evening Shade, Cheers, and appeared in Friends and NYPD Blue. Remini also appeared in the film Old School, in which she co-starred alongside Luke Wilson, Will Ferrell and Vince Vaughn. Although still a true Brooklynite, Remini resides in Los Angeles with her husband and daughter. 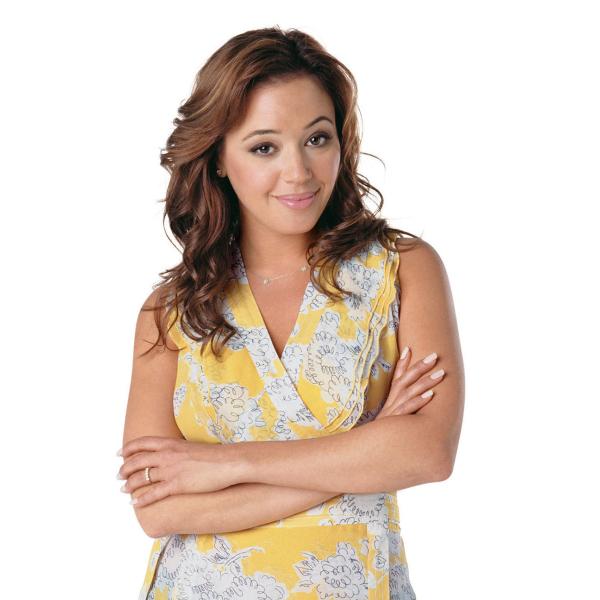