As Dave on The Neighborhood

Born and raised in New York, Max Greenfield is perhaps best known for his Emmy-nominated turn as Schmidt on New Girl, opposite Zooey Deschanel. He also earned critical acclaim for his recent recurring roles on The Assassination of Gianni Versace: American Crime Story and American Horror Story: Hotel, both executive produced by Ryan Murphy.

In 2006, Greenfield was cast in a leading role in the series Modern Men. His other television credits include Veronica Mars, Ugly Betty, Greek, Raising the Bar, Castle, Lie to Me, No Ordinary Family, Hot in Cleveland and Happy Endings.

Earlier this year, Greenfield completed production on the movie What Men Want, opposite Taraji P. Henson and directed by Adam Shankman. Previous film credits include The Glass Castle with Brie Larson, the Academy Award-nominated The Big Short, A Futile and Stupid Gesture, Veronica Mars, About Alex, Hello, My Name Is Doris, alongside Sally Field and The Neighborhood co-star Beth Behrs, and When Do We Eat, in which he played a young dotcom tycoon who loses everything and becomes a Hasidic Jew.

In addition to acting, Greenfield has a passion for producing, which led him to create and star in the series The Gentlemen’s League about his real-life fantasy football league with friend and actor Jerry Ferrara.

Currently, Greenfield resides in Los Angeles. His birthday is Sept. 4. 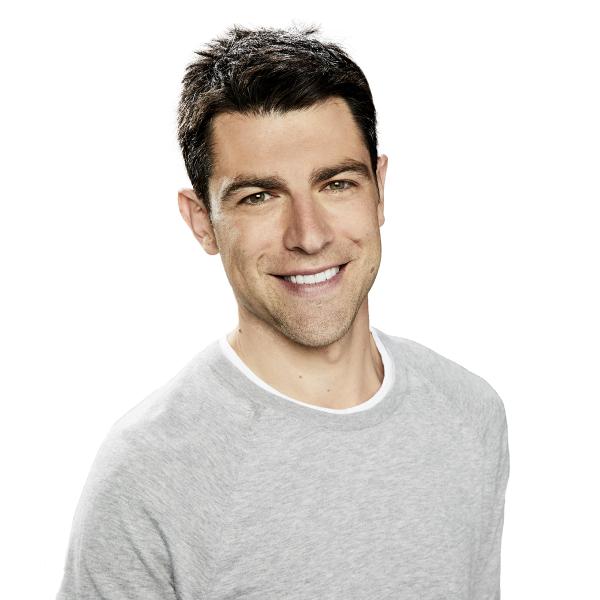