Meredith Vieira is a 15-time Emmy Award-winning host, executive producer and anchor. She hosts the Fox-syndicated game show 25 Words or Less. In 2018, Meredith served as co-host of PBS and BBC’s Royal Wedding Watch and as host of the PBS series The Great American Read. She served as executive producer on the award-winning documentary TOWER, released in October 2016.

Vieira hosted and served as executive producer on her own nationally syndicated daytime talk show, titled The Meredith Vieira Show, which premiered in September 2014 and ran for two seasons. Previously, she received critical acclaim for her hosting of Who Wants to Be a Millionaire, The Today Show, and The View. As host of Millionaire, Vieira became the longest-standing female game show host in history. She is also a member of an elite group to have anchored or hosted programs on 5 broadcast networks.

Early in her career, Vieira spent more than a decade at CBS News, garnering five Emmy Awards for her work as an editor on the news magazines 60 Minutes and West 57th. Vieira founded and is CEO of Meredith Vieira Productions, which develops and produces film, television, and theatre. A native of Providence, Rhode Island, Vieira received a Bachelor of Arts degree from Tufts University in Medford, Mass. She has three children, Ben, Gabe, and Lily, with her husband, best-selling author and journalist Richard Cohen. 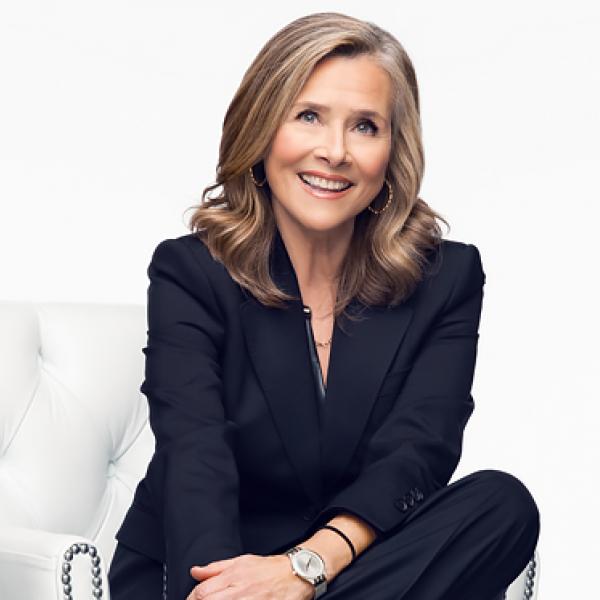