Molly Ephraim appears in an arc on the IFC series Brockmire opposite Hank Azaria and Amanda Peet. In summer 2015, she played the lead role of Daphna in Matt Shakman’s Bad Jews at the Geffen Playhouse, for which she received rave reviews. Prior to that, she starred in the dark, indie comedy film Gravy and played Ali in Paranormal Activity 2. She can also be seen in the web series It Could Be Worse, streaming on Hulu.

Additionally, Ephraim has had roles on episodes of Royal Pains, Law & Order and the pilots Hench at Home and The Wonderful Maladys. She made her Broadway debut in 2002 as Little Red Riding Hood in the Broadway revival of Into the Woods, receiving a Drama League Award nomination. Ephraim was later seen as Bielke in the 2004 Broadway revival of Fiddler on the Roof. 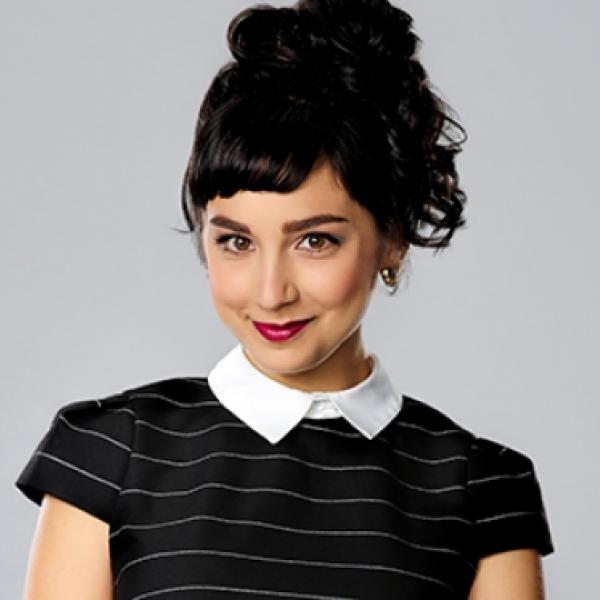