As Georgie on Young Sheldon

At 12 years old, Montana Jordan’s funny, outgoing personality prompted many people in his small, east Texas town of Ore City to suggest that he respond to a local casting call, even though he had no previous acting experience.  Jordan beat out nearly 10,000 kids for his acting debut opposite Josh Brolin in the Scott Rudin produced independent feature The Legacy of a Whitetail Deer Hunter, directed by Jody Hill.

Jordan has always loved the outdoors and started racing dirt bikes at the age of five. In addition, he is an avid hunter. He played both offense and defense for his school’s football team, the Ore City Rebels, and learned to play the acoustic guitar in preparation for his role as Jaden in his debut film.
Jordan was born in Longview, Texas. 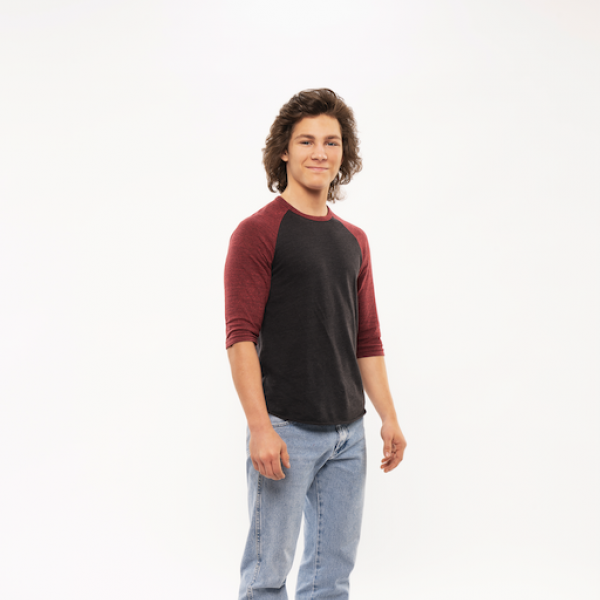