Nancy Travis stars opposite Tim Allen as his wife Vanessa on Last Man Standing, who puts up with her opinionated, curmudgeon of a husband and their three opinionated girls.

Travis was born in New York and grew up in both Baltimore and Boston. She returned to New York to study drama at New York University. Soon after, she joined the national touring company of Neil Simon’s hit play Brighton Beach Memoirs. Her additional theatre credits include Broadway’s I’m Not Rappaport and Athol Fugard’s My Children, My Africa, which the author directed at the La Jolla Playhouse. She is a founding member of the off-Broadway theatre company Naked Angels.

Travis made her feature film debut in the blockbuster comedy Three Men and a Baby. Her additional film credits include The Jane Austin Book Club, Sisterhood of the Traveling Pants, Internal Affairs, Air America, Three Men and a Little Lady, So I Married an Axe Murderer, The Vanishing, Greedy, Fluke, Destiny Turns on the Radio and Bogie. On the small screen, she starred in Becker with Ted Danson and Almost Perfect for CBS, and in the television movies My Last Love and Fallen Angels. 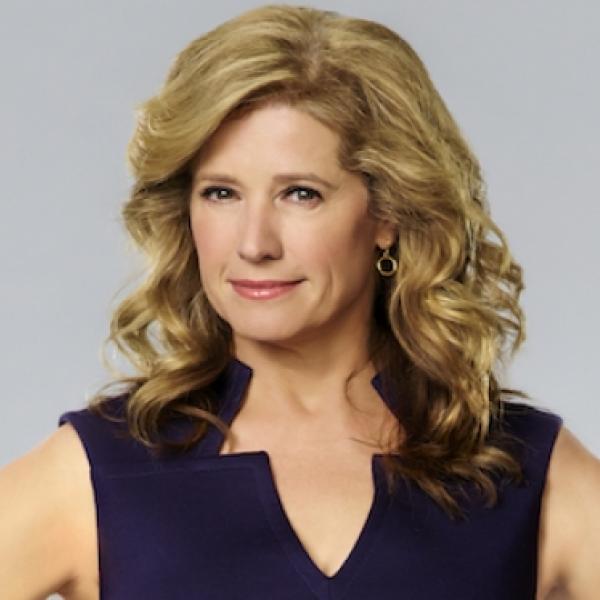