As Dr. Neil Melendez on The Good Doctor

Nicholas Gonzalez has starred on several hit shows, including How to Get Away With Murder and Freeform’s smash hit Pretty Little Liars. Additionally, he has appeared on the hit show Narcos, Frequency, the critically acclaimed series Bosch, The Flash and Being Mary Jane.

Nicholas is a graduate of Stanford University with a B.A. in English. Gonzalez is originally from San Antonio, Texas, and currently resides in L.A. with his wife, actress Kelsey Crane and their newborn daughter, Ever Lee Wilde. Charities dear to him include Friends of El Faro and Children’s Hospital Los Angeles. 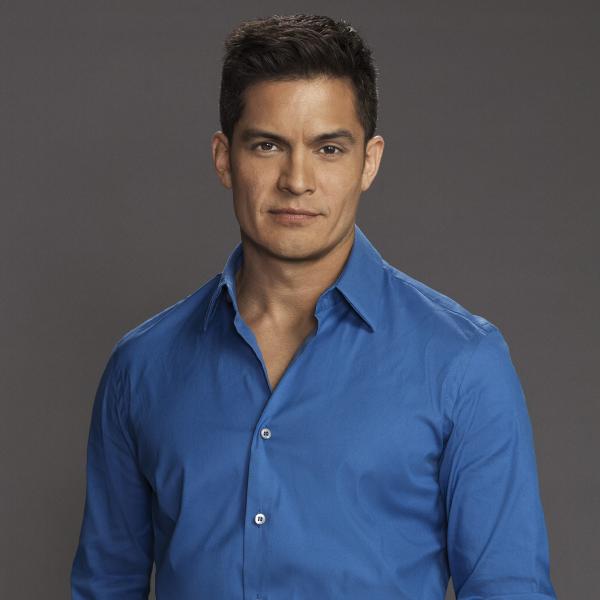