As Dr. Aaron Glassman on The Good Doctor

Richard Schiff is best known for his Emmy-winning performance on The West Wing. Schiff can be seen in Ballers, opposite Dwayne Johnson; Counterpart, with J.K. Simmons; and The Good Doctor, with Freddie Highmore. Schiff recently appeared on Max Landis’ offbeat comedy Dirk Gently’s Holistic Detective Agency on BBC America, Gus Van Sant and Dustin Lance Black’s ABC series When We Rise, and in compelling recurring roles in the critically acclaimed The Affair, the black comedy House of Lies and Rogue.

Schiff has over 60 feature film credits; most recently, Entourage, Man of Steel and The Gambler. He can next be seen in Rob Reiner’s feature Shock and Awe. 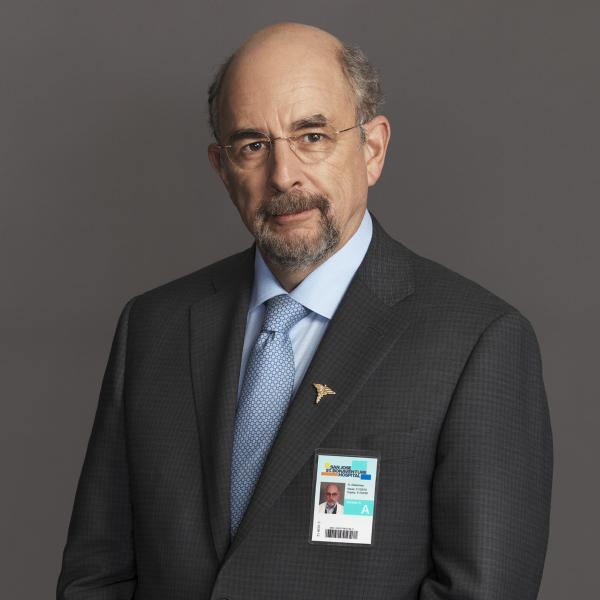