As Allegra Aoki on The Good Doctor

Tamlyn Tomita made her screen debut as Kumiko in The Karate Kid Part II, the sequel to the classic The Karate Kid, and is best known for her role in the memorable The Joy Luck Club. Since then, she has appeared in numerous feature films, television and theater projects.

On television, Tomita was recently a series regular on Berlin Station and Teen Wolf. She’s also appeared on How to Get Away with Murder, Chasing Life, Resurrection, True Blood, Glee, Law & Order: LA, The Chicago Code, JAG, General Hospital, 24, The Burning Zone, Santa Barbara, Hiroshima Maiden, To Heal a Nation and Hiroshima: Out of the Ashes, just to name a few.

She has worked on a variety of Asian-American and independent projects, such as the upcoming psychological thriller The Unbidden, Seppuku, The Living Worst, The Waiting, Daddy, Operation: Marriage, Awesome Asian Bad Guys, White Room: 02B3, Starlight Inn, Nómadas, Two Sisters, The Mikado Project, Only the Brave, The Charles Kim Show, My Life...Disoriented, Day of Independence, Hundred Percent, Life Tastes Good, Four Fingers of the Dragon, Soundman, Requiem and Notes on a Scale.

Tamlyn proudly supports Asian-American and independent filmmakers and artists in the pursuit of giving the world a gallery of portraits from golden and unique perspectives. 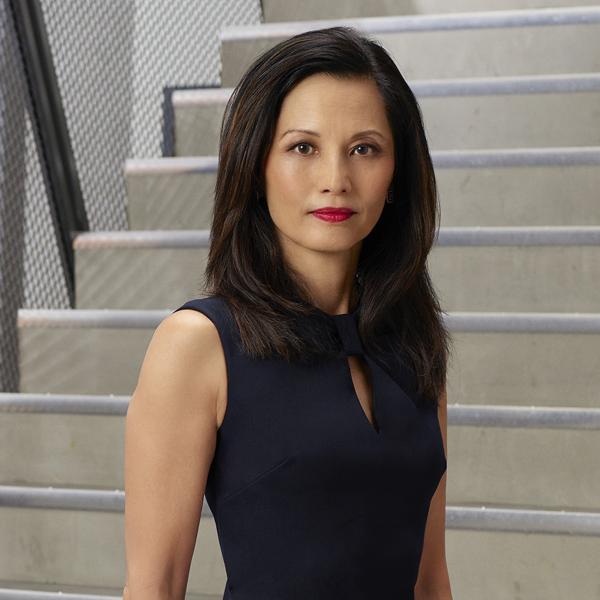