As Tina on The Neighborhood

Award-winning actress and singer Tichina Arnold has entertained audiences in a variety of notable roles throughout her career.

Born and raised in Queens, N.Y., to a policeman father and mother who worked for the city, Arnold got her first taste of performing in her family’s church at the tender age of 4. Recognizing her love and natural talent for singing, her parents enrolled her in vocal training. Later, while attending the Fiorello H. LaGuardia High School of Music & Art and Performing Arts, Arnold studied such diverse art forms as yodeling, Italian opera, dance, drama, comedy and improv.

Since then, Arnold has made her mark on television in a number of successful series, beginning with the comedy Martin, opposite Martin Lawrence in 1992. Her portrayal of the character Pam earned the actress an NAACP Image Award for Supporting Actress in 1996. Also, she starred as Rochelle in Everybody Hates Chris, a semi-autobiographical comedy created by Chris Rock, turning in a performance that earned her another NAACP Image Award in 2006, and she starred in Happily Divorced, opposite Fran Drescher; Daytime Divas, alongside Vanessa Williams; and Survivor’s Remorse, which was executive produced by NBA superstar LeBron James and earned Arnold her third NAACP Image Award in 2017. In addition, she has made notable guest appearances on such series as The Jamie Foxx Show and Raising Hope, as well as the animated series American Dad, The Boondocks and Black Dynamite. Arnold began her television career on the daytime dramas All My Children and Ryan’s Hope, the latter of which earned her a Daytime Emmy Award nomination.
Arnold’s film credits include the 1986 international blockbuster Little Shop of Horrors; Big Momma’s House, which reunited her with Martin Lawrence; Brothers starring Natalie Portman; Wild Hogs; and the title role in The Lena Baker Story, a drama which screened at the Cannes Film Festival. Most recently, Arnold completed production on the indie dramas The Last Black Man in San Francisco and Clover.

On stage, Arnold starred in Alex in Wonderland, written and directed by Debbie Allen; a revival of The Wiz at the City Center in New York; the off-Broadway hit Love, Loss, and What I Wore; and the musical hit If These Hips Could Talk. Early theater credits include The Me Nobody Knows at Brooklyn’s Billie Holiday Theatre, Hair, Romance and Hard Times and Haggadah at the Joseph Papp Theatre.

Together with her sister, Arnold formed the We Win Foundation, which offers support to individuals suffering with lupus and other related autoimmune diseases, as well as their families and caregivers. Arnold’s birthday is June 28. 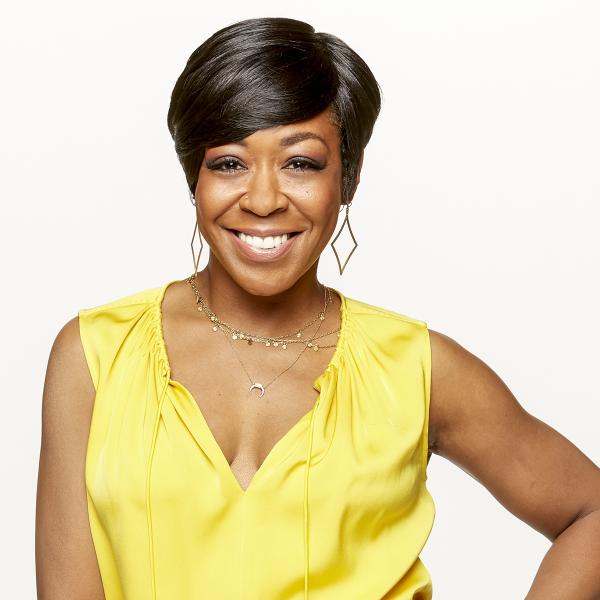