Tim Allen stars on the hit sitcom Last Man Standing. He can also be seen performing stand-up to sold-out crowds at venues across the country. He reprises his role as Buzz Lightyear in Toy Story 4, set for release in 2017.

In 1999, during the final season of Home Improvement, Tim was honored with the TV Guide Award for Favorite Actor in a Comedy Series. In a tearful farewell, Tim hung up his tool belt, shifting his film career into high gear with resounding success.During the Home Improvement run at the top of the prime-time charts, Tim revisited his comedy roots with a successful national concert tour. He also found time to pen his first book about the male perspective, Don’t Stand Too Close to a Naked Man, topping the New York Times Bestseller List. This was followed by his second bestseller, I’m Not Really Here, focusing on midlife, family and quantum physics.

In 1997, Allen starred in the hit comedies Jungle 2 Jungle and For Richer or Poorer. To the delight of moviegoers, in 1999 Tim reprised his character Buzz Lightyear in Toy Story 2, which grossed over $250 million worldwide. This was followed by the hit film Galaxy Quest. Representing the average Joe, Tim starred in 2001’s Joe Somebody and the comedy Big Trouble. In 2002, Tim took on the role of Critical Jim in Who Is Cletis Tout?, and he helped kick off the holiday season that year by reprising his role in The Santa Clause 2. In 2004, he starred opposite Jamie Lee Curtis in the comedy Christmas with the Kranks. 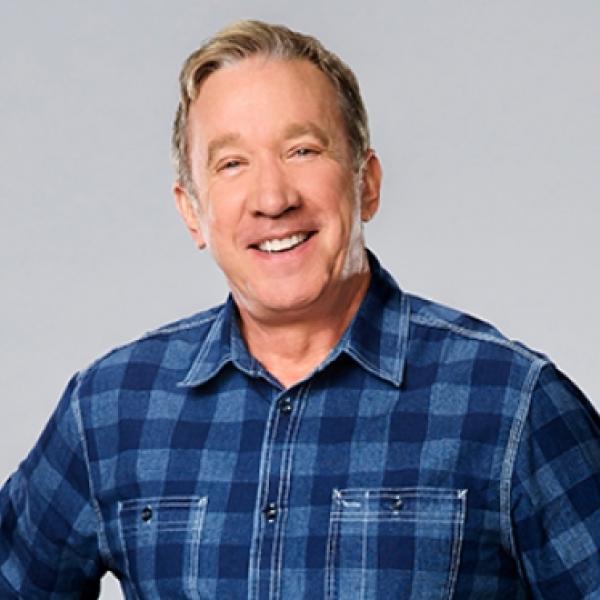