As Barry Goldberg on The Goldbergs

Troy Gentile got his start in entertainment at the age of 11 when he landed his first acting job, playing the supporting role of Hooper – the bear in the wheelchair – in the remake of Bad News Bears with Billy Bob Thornton. He later went on to play another supporting role as little Jack Black in the film Tenacious D in the Pick of Destiny. His career continued its rise when he was cast in the role of young Dan Fogel in Good Luck Chuck.

At the age of 13, Gentile was cast in Drillbit Taylor in his first lead role, opposite Owen Wilson, produced by Judd Apatow. He was also seen in Pineapple Express, Nacho Libre and Hotel for Dogs, with Don Cheadle and Kevin Dillon.

In television he has had guest appearances in Entourage, Disney’s The Suite Life of Zack and Cody, HawthoRNe and The Late Late Show With Craig Ferguson.

He resides in Los Angeles. 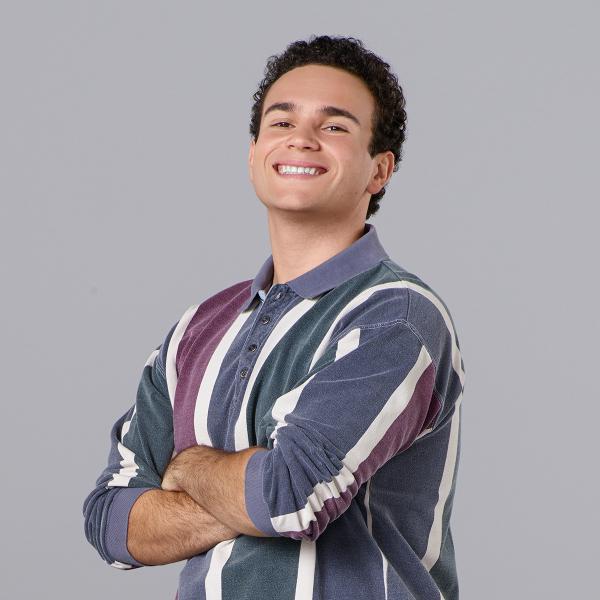