As Beverly Goldberg on The Goldbergs

Wendi McLendon-Covey stars as smother extraordinaire.  Beverly Goldberg in the hit series The Goldbergs which earned her a Critics’ Choice nomination after just one season. Wendi was most recently seen on the big screen this year starring in Blended, opposite Adam Sandler and Drew Barrymore, Think Like a Man Too opposite Kevin Hart and Taraji P. Henson, and The Single Moms Club opposite Terry Crews and Nia Long.

Wendi got her start at the world-famous Groundling Theater in Los Angeles, where she excelled at improv and sketch comedy. Wendi is best known for her starring roles in Bridesmaids, Reno 911!, Lovespring International, Modern Family and Rules of Engagement.

Other upcoming film and television appearances include Hello, My Name Is Doris with Sally Field, and A Merry Friggin’ Christmas with Robin Williams and Joel McHale.

McLendon-Covey resides in Los Angeles with her husband. 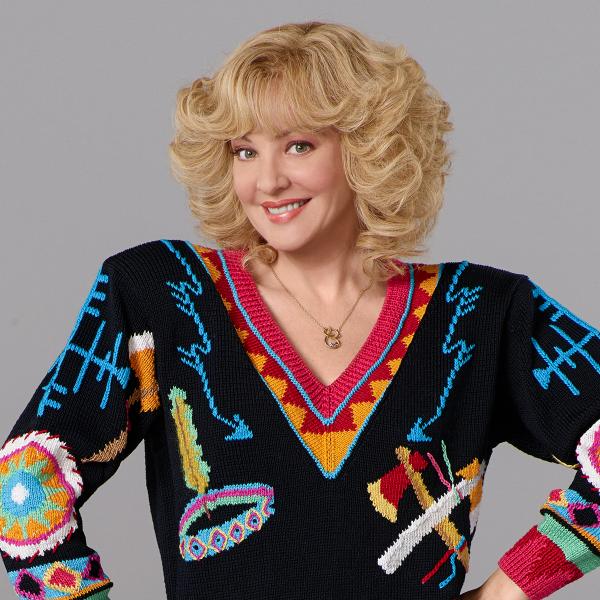