As Mary on Young Sheldon

With two successful parents in the industry, Zoe Perry grew up playing on film and television sets her entire life. Now that she’s found her own success as an actor, she’s had the opportunity to appear alongside both her father, Jeff Perry, and mother, Laurie Metcalf, on several projects. Her role in YOUNG SHELDON defines casting perfection as she portrays a younger version of Mary Cooper, a role her mother originated on The Big Bang Theory.

Perry has an extensive theater background, including a recent production of Anna Christie at the Odyssey Theater alongside Jeff Perry and Kevin McKidd, The Other Place at the Manhattan Theater Club on Broadway, Good Television at the Atlantic Theater Company and The Way West and Pot Mom at Steppenwolf Theater. In addition, Perry appeared in The Lieutenant of Inishmore at Mark Taper Forum, Peace in Our Time and The Autumn Garden at the Antaeus Theater.

Perry’s film credits include No Pay, Nudity with Gabriel Byrne, Cotton with Gary Cole, Turkey Bowl, The Loss of a Teardrop Diamond and Deception.

Perry is a graduate of Northwestern University and currently resides in Los Angeles. 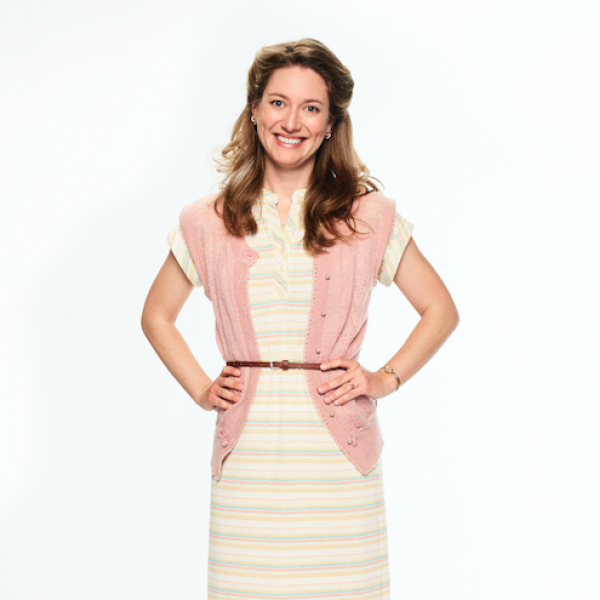